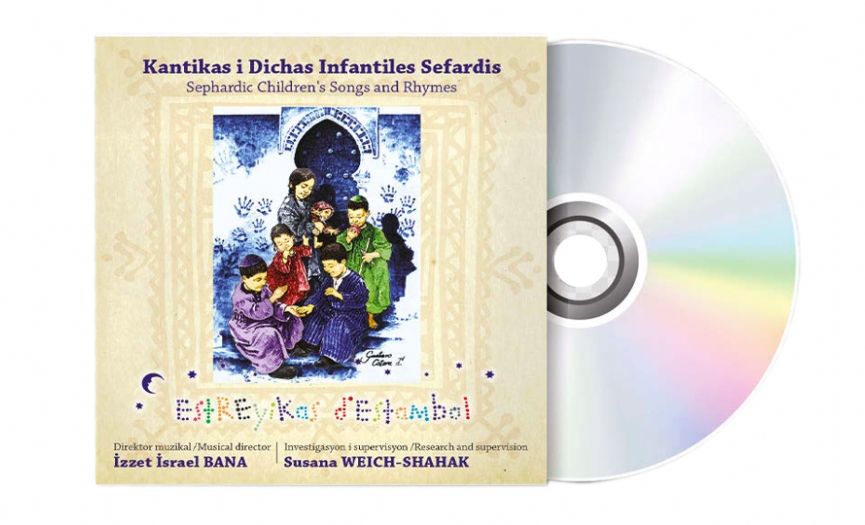 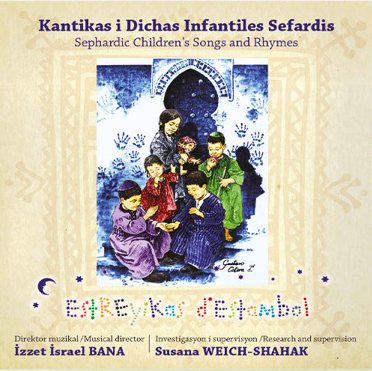 22 October
Holocaust Photographs Online Exhibition from Yusuf Tolga Ünker
The ´Against Oblivion´ online exhibition, the fourth in the framework of the ´Visions of Holocaust´ project of Yusuf Tolga Ünker, a research assistant at Maltepe University Graphic Design Department, is opened on October 11th.