An Extraordinary Concert in Germany 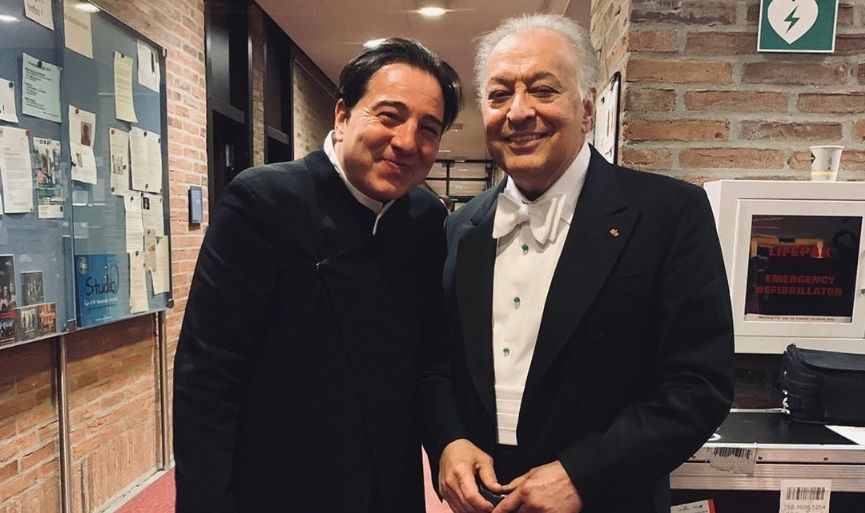 IPO Music Director Zubin Mehta, is on a farewell tour, after more than 1000 concerts and nearly 50 years of collaboration. One of the most genius conductors of our time, Zubin Mehta is known as a master of discrete beautification. Without smoothing orchestral sounds, he creates symphonic atmospheres that inspire with their harmony and poetic intensity.

The founding of the Israel Philharmonic Orchestra began in 1936, with violinist Bronislaw Huberman’s, one of the most successful musicians of his time, wanting to transport many musicians in Europe, mainly in Germany, to Palestine. On December 26, 1936, famous Arturo Toscanini conducted the first concert in Tel Aviv. The orchestra’s honorary conductor was Leonard Bernstein. Today, IPO, is considered the music ambassador of Israel and one of the best orchestras in the world.

This concert was IPO’s first concert in Munich in 20 years. The concert program consisted of Ludwig van Beethoven’s Concerto for piano and orchestra No. 3 in C minor Op. 37, Ödön Partos’s Concertino für Streichorchester (for string orchestra) and Hector Berlioz’s ‘Symphonie fantastique’ in Op. 14a.

About the Munich concert, Fazıl Say said: “Tonight in Munich, it was the most beautiful, most meaningful concerts of my life. One of the greatest artists in the world, Zubin Mehta, shared with all of us, the homogeneity, motherhood of harmony, happiness and life. We’ve lived and portrayed Beethoven tonight. I am so very happy.”