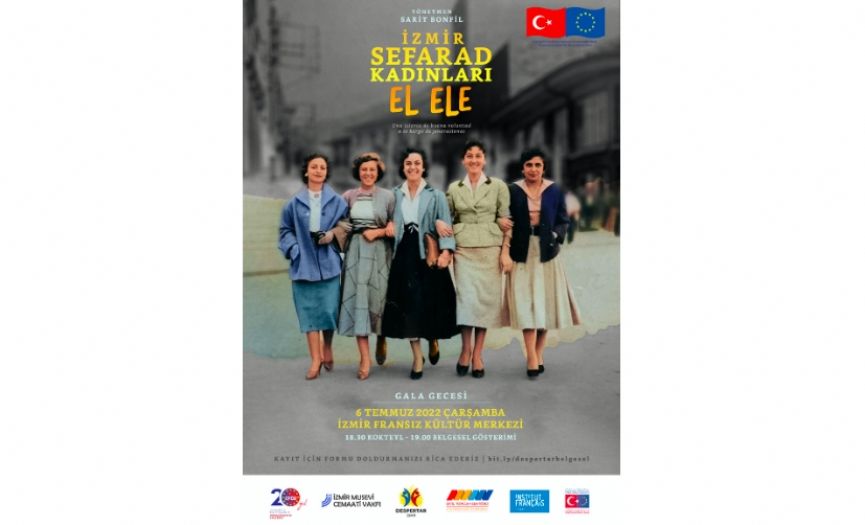 The documentary 'Izmir's Sephardic Women Hand in Hand (Izmir Sefarad Kadınları El Ele)' has been developed in the framework of the Izmir Jewish Community's Despertar (meaning 'Awakening' in Ladino) project, supported by the European Union. The documentary's director is Sarit Bonfil and the assistant director is Nuray Israel. 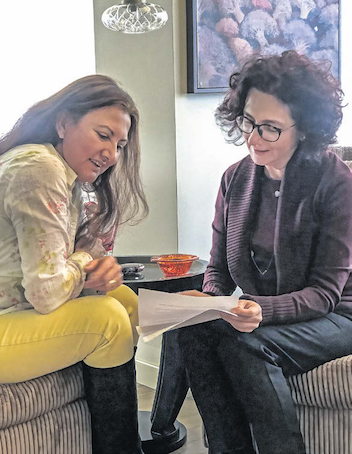 The topic of the documentary is entirely parallel with the goals of the Despertar project which aims for especially the young people and women to assume active responsibilities in the community's executive team. The film is based on the main theme of the voluntary work Izmir's Jewish women assumed in charity organizations and institutions both in the Jewish community and wider community, from past to present. Some of the 44 interviews that served as a source for the documentary, which was ready for screening after six or seven months of preparation, have been compiled from the interviews conducted in previous years.

The documentary sheds light on the founding stories of the community associations and institutions and their revisions through the years. The solutions, administered by women for the various problems experienced in different periods of time in the Izmir Jewish community, are presented to the audience through participants' narratives. Women's efforts in trying to keep the community together and transferring culture through generations are presented in the variety of activities organized. While women express the difficulties they face from time to time, they also evaluate their works in the aspect of their contribution to the community and themselves.

The goal of the documentary is to record the contributions of the Jewish women of Izmir who have worked for the community, in order to create a permanent mark in the collective memory, to appreciate them once again reminiscing, and to inspire future generations.