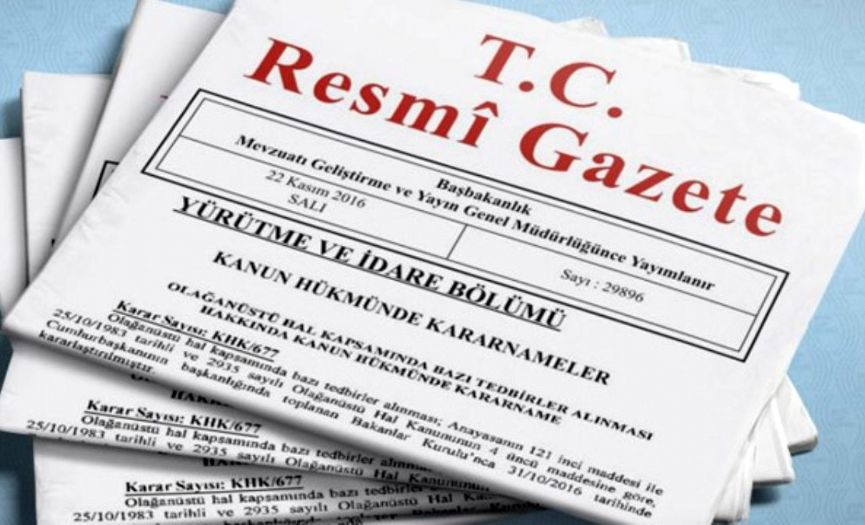 The regulation has introduced the 'regional' election system for Istanbul, as in the parliamentary elections. According to the regulation, the elections should be every five years. The long-awaited elections are expected to be made before the end of this year.

As the old regulation had been discarded in 2013 by the General Directorate of Foundations with the justification that a better one would be prepared, the Minority Foundations have not been able to elect their board of directors for the last 9 years.

The boards of directors of the foundations are determined by the votes of the citizens who have been qualified to be voters in the relevant minority communities.