From Chief Rabbi Isak Haleva to Israelis: "You Can Feel at Home in Turkey" 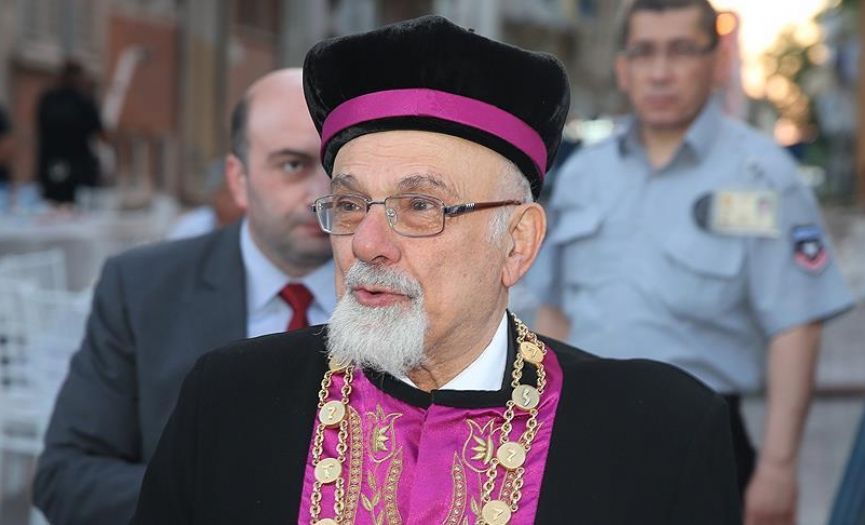 In his interview, Chief Rabbi Haleva said, "Following the news of an Iranian terror attack being prevented last month, the State of Israel rose to its feet – and rightly so. Otherwise, they would have been responsible if something happened and they hadn't warned about it beforehand. However, we have police officers guarding our synagogues on behalf of the government and young members of our community who help them secure the facilities – in order to identify who is a member of the community and who is not. The members of our community have remained careful ever since the two terrorist attacks that occurred at the Neve Shalom synagogue in 1992 and 2003. Nothing has changed regarding the security of our Jewish institutions. We had a minyan prayer at the Bet Israel Synagogue in Şişli, Istanbul this morning and everything took place as it usually does.”

In his statement on Monday, Lapid had stated that Israelis should not visit Istanbul since the National Security Council has raised the threat level for these kinds of trips.