During the 32nd convention of the Conference of European Rabbis held in Munich, Rabbi Izak Peres from the Turkish Jewish Community was appointed as a member of the association´s Standing Committee Veida Matmedet.
SHARE ON TWITTER SHARE ON FACEBOOK
June 15, 2022 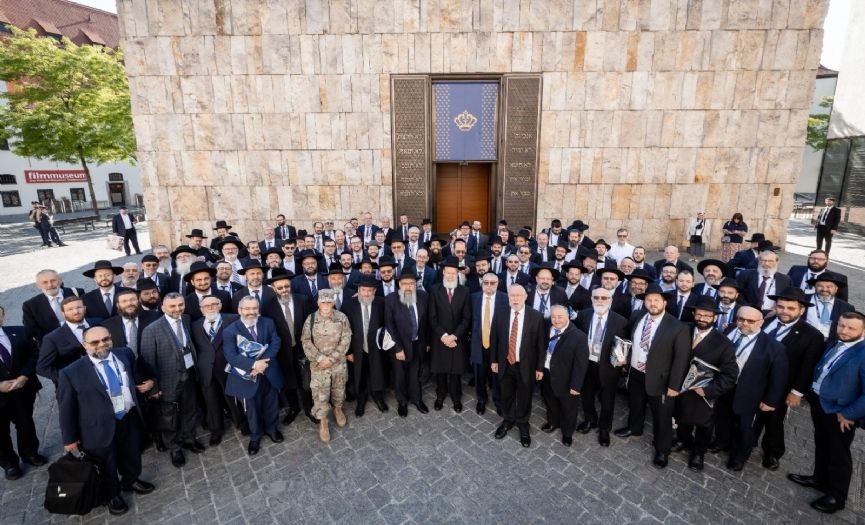 This year the Conference of European Rabbis (CER) has convened in Munich with the attendance of the rabbis of 47 countries including South America and the Middle East.

The Conference of European Rabbis, which unites more than 700 religious leaders of Europe's mainstream synagogue communities, was founded in 1956 with the English Chief Rabbi Sir Israel Brodie's initiative, to revive the Jewish communities on the continent. The first conference had taken place in Amsterdam, in 1957.

On behalf of our Turkish Jewish Community, the Chief Rabbi Isak Haleva, Rabbi Nafi Haleva, and Rabbi Izak Peres attended the 32nd Conference of European Rabbis that took place in Munich, as a general international convention, attended by 47 countries including South America and the Middle East. 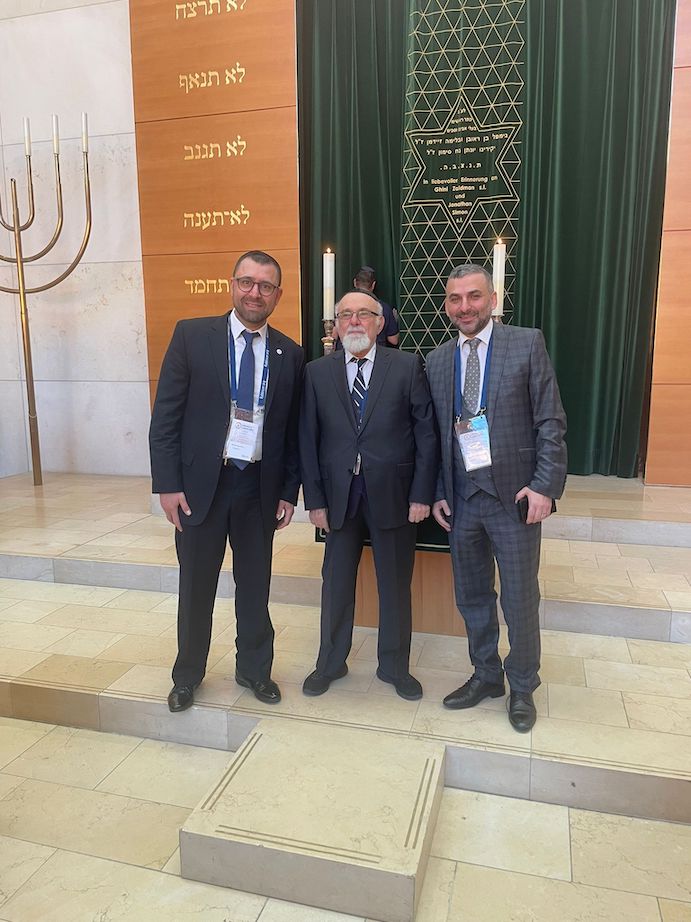 The main subjects of the conference were the fight against anti-Semitism and the bans on circumcision and meat-cutting methods against Jews and Muslims in Europe, and the solutions developed for these issues. In addition, the positive and negative effects of the pandemic that has affected the world for the last two years, on the rabbis and the communities, were discussed.

During the convention, also the war between Russia and Ukraine was discussed, reviewing the Jewish communities who are living in the region and trying to survive under the harsh conditions.

In the context of the conference, the Munich Synagogue and the Munich Jewish Community were visited. The Dachau concentration camp was visited and a memorial service for the Holocaust victims who had lost their lives there was held. Also, a memorial ceremony was organized for the athletes and trainers who had lost their lives during the 1972 Munich Olympics Massacre.

A FIRST AFTER MANY YEARS

Rabbi Izak Peres, who attended the 32nd convention of the Conference of European Rabbis held in Munich, was appointed as a member of the association's Standing Committee Veida Matmedet. 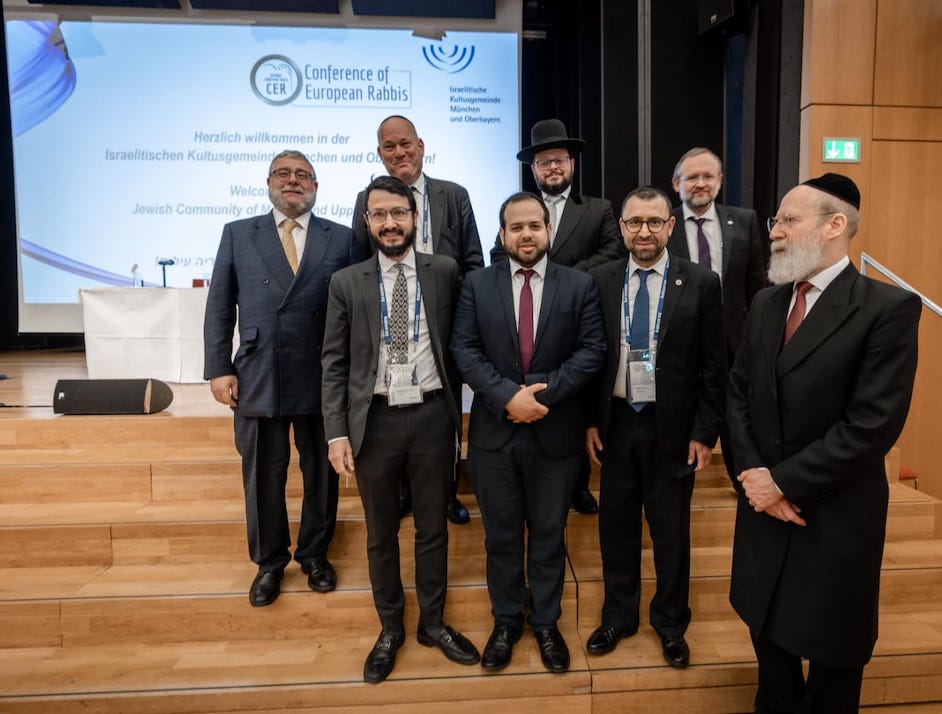 The Conference of European Rabbis (CER), not limited by its title, is known as an association membered by rabbis serving all around the world and that is deemed to be authorized to make new interpretations and decisions in terms of religion. The Standing Committee Veida Matmedet of this association acts as the most authoritative body of this association after the Executive Council.

The former Chief Rabbi of Turkey Rabbi David Asseo (between 1961-2002) had served as the secretary of this association for many years. The appointment of Rabbi Peres to this council was greatly appreciated by the Turkish Jewish Community.

Rabbi Izak Peres stated that he was aware of the responsibilities of this new duty in representing our country, and he would try his best to be worthy of it.