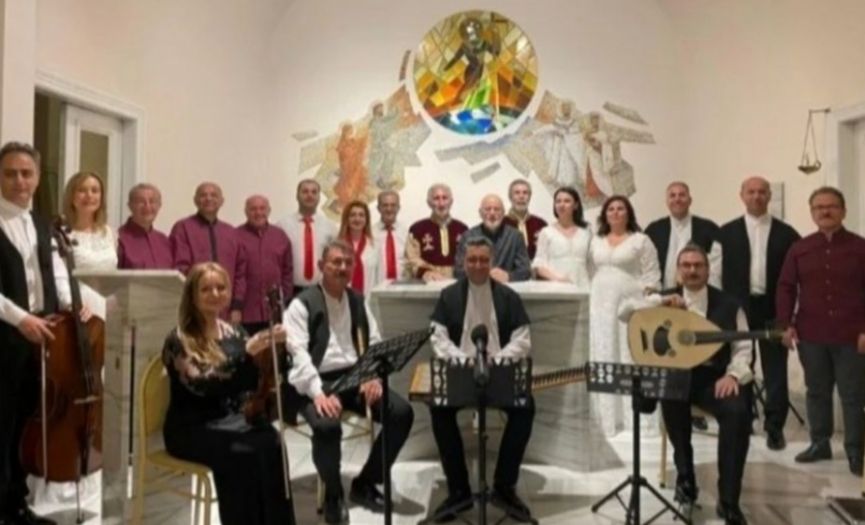 Turkey's capital Ankara, which has a rich history and cultural heritage, having served as home to many civilizations, is welcoming the first 'Capital Culture Road Festival' this year.

In the context of this festival, during the concert titled 'The Language of Beliefs (Inançlarin Dili)' on June 2nd, the choir groups of three monotheistic religions, Istanbul State Turkish Music Research and Practice Music Ensemble, and Anatolian Civilizations Music Ensemble performed religious chants all together.

At the end of the concert Beethoven's 9th Symphony - Ode to Joy, now recognized as the EU's common anthem, was sung together. The concert, attended by a crowded audience, received great acclaim.