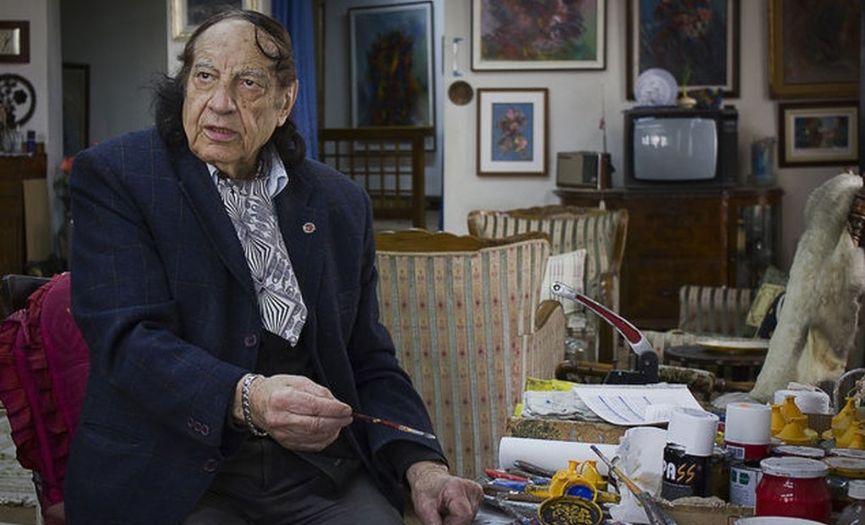 The great artist Habib Gerez who had opened more than a hundred solo exhibitions, and won many awards in both art and poetry, lost his life at the age of 97.

Habib Gerez, who had continued his art even during his last days, has 13 poetry books, many of them being translated into foreign languages. The great writer who had been awarded the Accademia Internazionale di San Marco Poetry Award in 1979, 1985, and 1993, Centro d'Arte La Prora and Movimento Artistico Nazionale "Plurismo" Poetry Award in 1980, has around 50 published books.

Gerez who had opened more than 140 solo exhibitions, more than 30 of them being abroad, had also won many awards in painting. His works were exhibited in the museums of many countries such as France, the USA, Israel, and Belgium. His home and art studio had been turned into a branch of the Quincentenial Foundation Museum of Turkish Jews, since 2014. 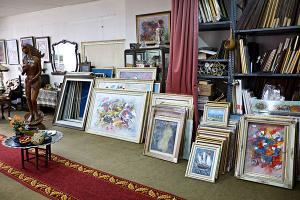 Having the academician title, Gerez was an honorary member of six academies abroad and the Turkish ambassador for the European Academy affiliated with the European Council. 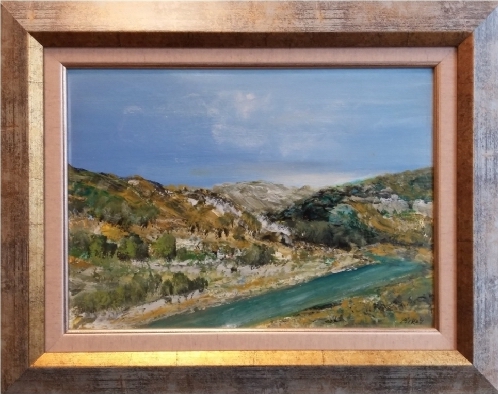