The political normalization between Turkey and Israel has its reflections also on the arts. During May and June, many Israeli musicians will be performing in Istanbul. The Turkish musicians are also including Israel in their concert programs.
SHARE ON TWITTER SHARE ON FACEBOOK
May 17, 2022 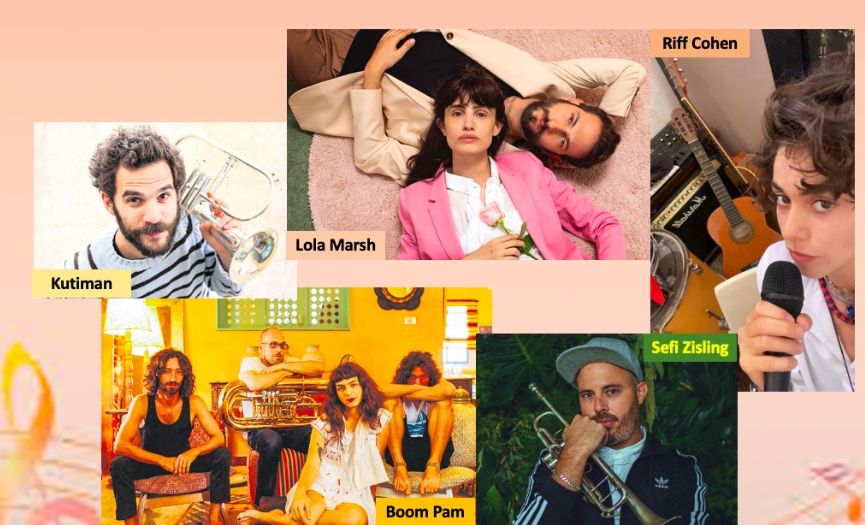 The political normalization and friendship between Turkey and Israel have their reflections also on the arts. During the months of May and June, many Israeli musicians will be performing at various venues in Istanbul, presenting unforgettable musical performances for the audiences. The Turkish musicians have also started to include Israel in their concert tour programs.

Representatives of different genres of music

The singer, songwriter, and actress Riff Cohen who sings in Hebrew, Arabic, and French, will be performing concerts for their fans in both Istanbul and Izmir.

The rock music group from Tel Aviv, Boom Pam, who integrates Greek, Mediterranean, and Middle East tones in their music, and one of the genius musicians of Israel, Kutiman who enriches his music with funk and afrobeat, will be performing at the 29th Istanbul Jazz Festival together with the Turkish musician Kalben who has gained admiration with her unique and fascinating voice accompanied by her guitar.

One of the pioneers of jazz music in Turkey, the percussion virtuoso Okay Temiz, performed a concert in Tel Aviv on May 7th. The concert of the skillful musician was greatly appreciated by Israeli music lovers.

Ibrahim Tatlises, who has many fans in Israel, has also announced that he will be performing a concert in Tel Aviv on June 28th. The musician had last performed in Israel in 2005.