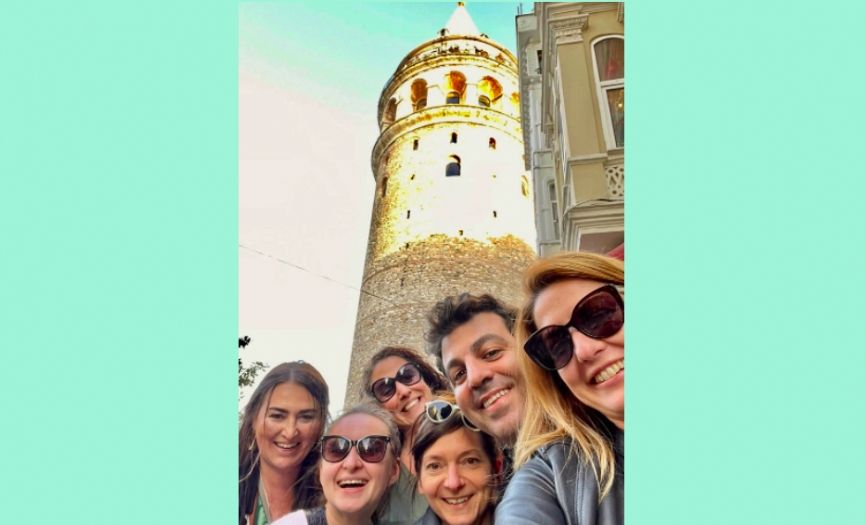 Turkish Cuisine, which dates back centuries, carries the flavors of delicacy heritage filtered to our day from countless civilizations. Our cuisine, in which the sharing among different cultures, religions, and ethnic origins still continues incessantly, is attached to its origins and protects its traditions. It is in fact a timeless cuisine, that successfully carries the tradition to the future.

An important feature of Turkish Cuisine is that it offers a solution to utilize each ingredient.

Turkey's rich flora and animal existence resulting from its productive lands and seasonal variation are vital factors that took part in the formation of Turkish cuisine. Turkish cuisine gets its strength from the quality seeds grown in the fertile soils and is fed by the nature; wild herbs, many kinds of vegetables, and fruits are used in abundance. Gathering all these in one plate together with various nutrients such as grains and legumes, it encourages a healthy and balanced diet.

The fact that the Mediterranean Cuisine style diet, in which olive oil has the greatest part, is very common throughout the country is one of the best examples of the relationship between food and health. Also, fermented products such as pickles, and prebiotic products such as yogurt are indispensable parts of the tables. Its basic principles are in line with the fundamental philosophy of waste-free cuisine. The cucumber peel is not thrown away, it is dried to be used for another dish. Numerous dishes and desserts are prepared using stale bread. The leftover rice either becomes a soup or a 'börek' with rice. To cook 'dolma' the insides of the zucchinis or eggplants are removed but not thrown away; they are transformed into other delicacies. Amazing dishes or jams are prepared from peels. Hence the Turkish Cuisine in its essence is a waste-free and sustainable cuisine.

In the 'Turkish Cuisine Week' which will be celebrated in our country and at the embassies of Turkey all around the world, between the dates May 21-27, the goal is to introduce the Turkish cuisine internationally, with its approach and recipes that leave a mark for the future, its quality ingredients, its being waste-free in its essence, its sustainability, its compliance with the world's nutrition trends, its culture, story, and all its depth.

In order to promote the 'Turkish Cuisine Week' famous food writers and journalists from many countries are being invited to Turkey.

Last week journalists from Israel, Spain, England, Belgium, and Brazil, have been welcomed in the framework of this promotion, accompanied by Ebru Erke, the editor-in-chief of Food and Travel Magazine, the publishing consultant of the La Cucina Italiana Magazine, and gastronomy writer, and Aylin Öney Tan who has also examined Sephardic Cuisine closely, food culture researcher, food writer of various newspapers, and the broadcaster of the NTV Radio's "Acı, Tatlı, Ekşi [Spicy, Sweet, Sour]". The guests besides visiting the touristic places in Istanbul were also welcomed by famous chefs presenting the best samples of the Turkish cuisine. In addition, apart from Istanbul, for Aegean Cuisine tastings they visited Izmir, the olive orchards, Urla vineyards, also tasting the wines and they visited Bodrum, being welcomed by the chefs in well-known restaurants everyplace they have gone.

The 'Turkish Cuisine With Timeless Recipes (Asırlık Tariflerle Türk Mutfağı)' book that has been prepared in this framework, under the auspices of the Presidency of the Turkish Republic and Mrs. Emine Erdoğan, with the coordination of TGA (Turkey Tourism Promotion and Development Agency) and in cooperation with the Ministry of Culture and Tourism, is aiming to assume a very important mission to increase the awareness of the Turkish cuisine in the international platform and in the context of gastro diplomacy. The book, besides its English version, will also be translated into many languages including Spanish and Arabic. 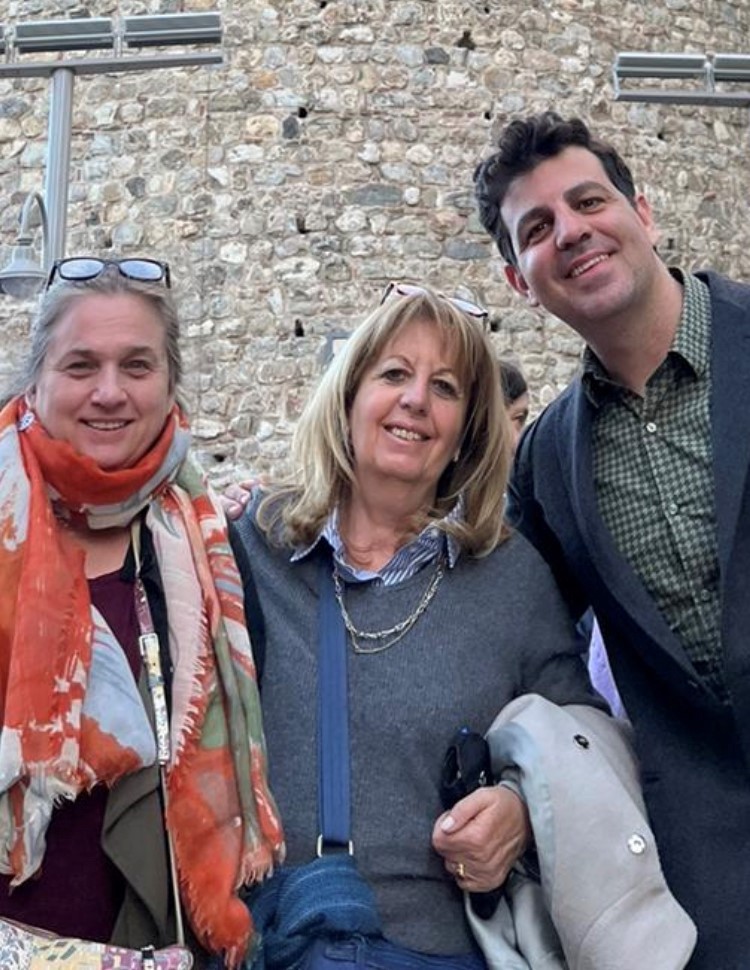