The 530th anniversary of the Sephardic Jews´ arrival in the Ottoman lands was celebrated on the dates March 28-30, with arts and cultural activities organized in Madrid, Spain.
SHARE ON TWITTER SHARE ON FACEBOOK
March 31, 2022 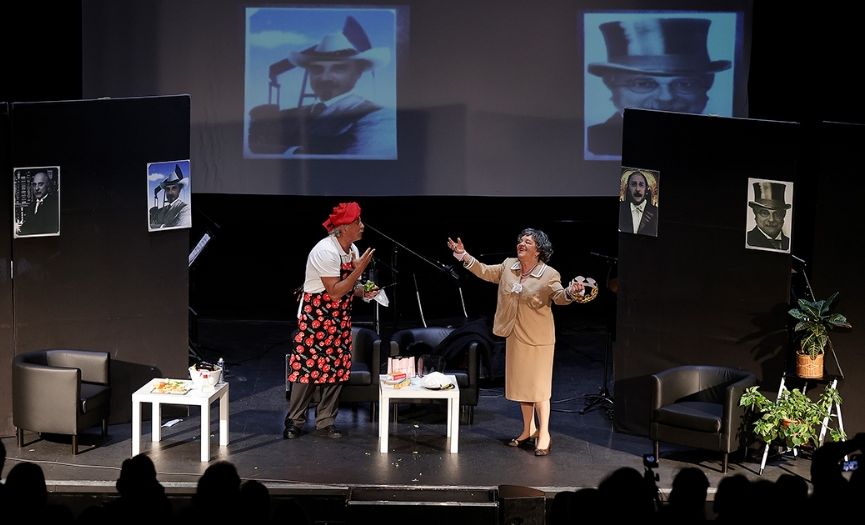 A scene from the play performed by the ´Moiz Theatre´ team

The event started with the opening ceremony of the photography artist Izzet Keribar's 'Synagogues of Turkey' Exhibition. 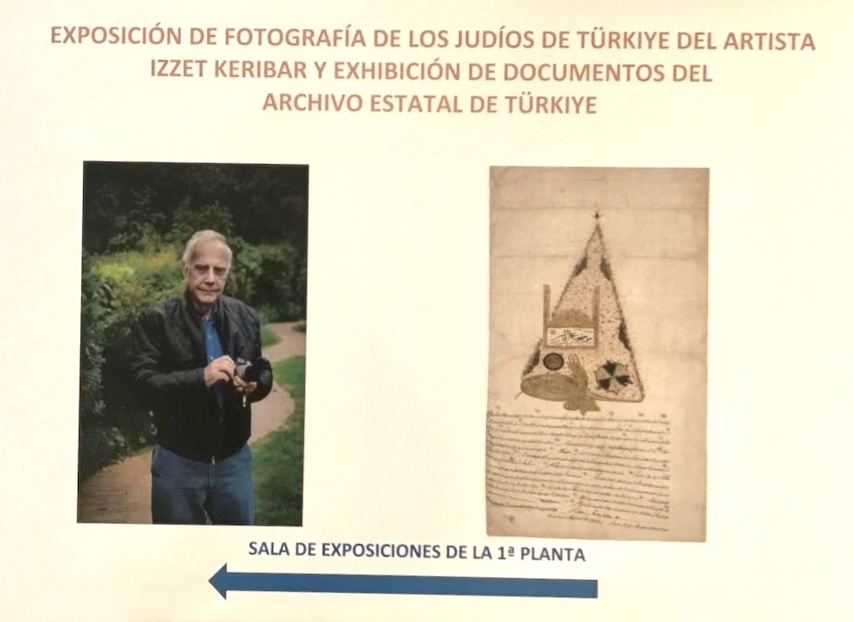 The speech of the Ambassador of Turkey to Spain Burak Akçapar followed the exhibition's opening ceremony. The evening continued with the delightful theatre play of the 'Moiz Theatre' team and the wonderful concert of the Ladino music group Los Pasharos Sepharadis.

In his speech, Ambassador Akçapar stated "The welcoming of the Sephardic Jews by the Ottoman Empire is only one of the messages we are conveying to the world. When you look at it, Turkish history is full of stories like this. This year we have started to tell this story in Spain, where the story had started. We are not only commemorating the 530th anniversary here, at the same time we are putting forth 'humanity' which is a fundamental quality of the Turkish nation." 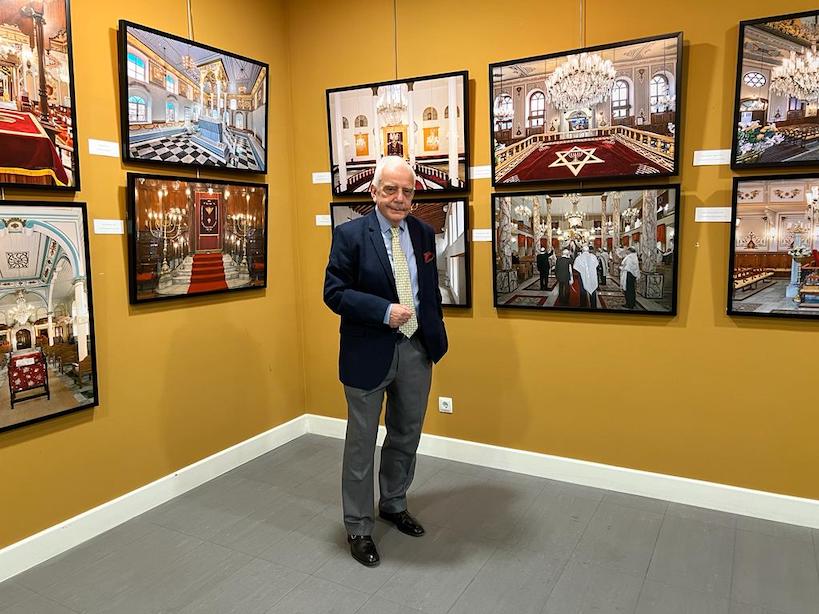 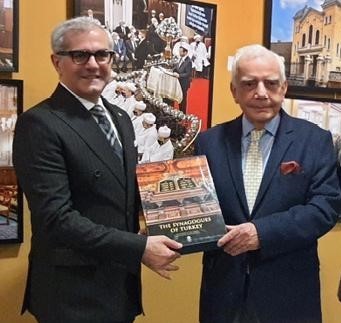