From the Museum of Turkish Jews: ´Megillat Esther´ 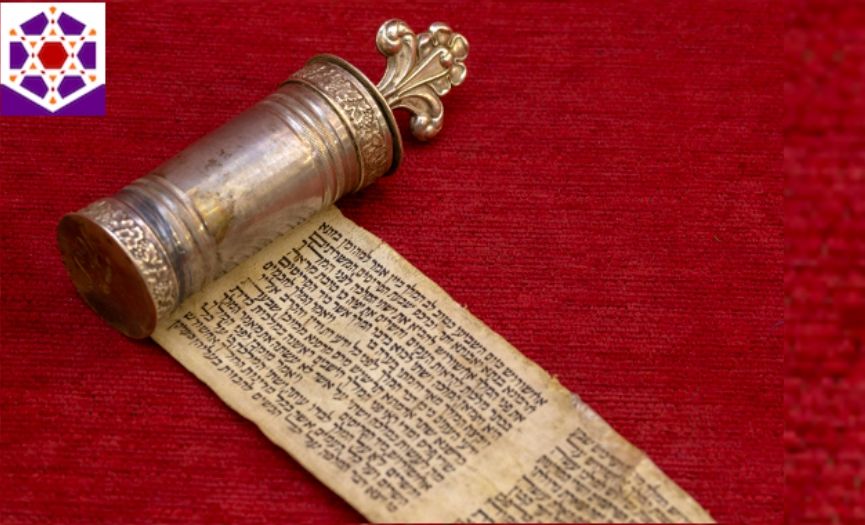 Megillat Esther, which is taken out of its cover and read in Purim, is shaped as a scroll, like the Torah. It is among the only books in the scripture where God's name does not take place. In some regions, it used to be customarily presented as a gift by the bride to the groom, before the wedding.

The Megillah shown above was presented by Ishak Ibrahimzadeh to be displayed in the context of the temporary exhibition in April 2019, in the Quincentenial Foundation Museum of Turkish Jews.