Victims of the Struma Disaster Commemorated on 80th Anniversary

768 people who had lost their lives on the Struma ship on February 24, 1942, were commemorated on Thursday, February 24th, on the 80th anniversary of the disaster, with a ceremony organized on the coast of Sarayburnu, Istanbul.
SHARE ON TWITTER SHARE ON FACEBOOK
February 25, 2022 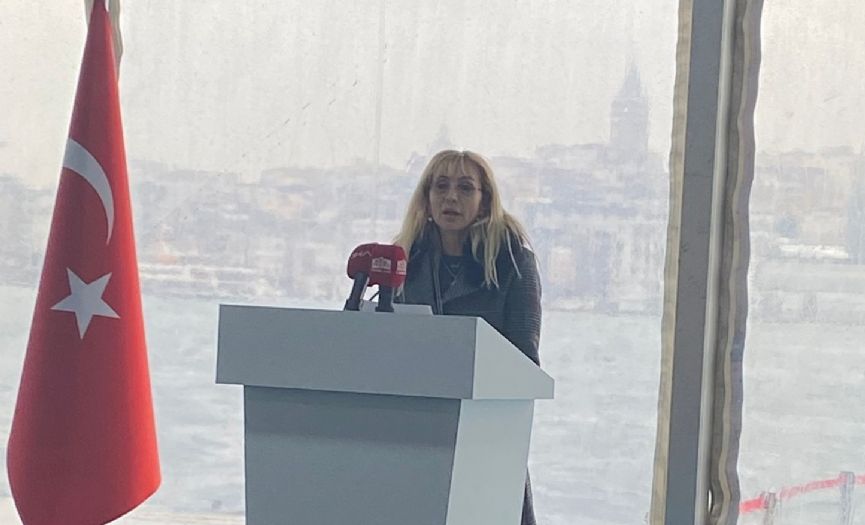 The General Coordinator of the Turkish Jewish Community, Deniz Saporta, who gave a speech during the Struma Commemoration Ceremony, talked about the situation the people boarding the ship were in and why they had to endure it even though they had known the Struma was not a safe way to leave Romania.

Deniz Saporta expressing that commemoration ceremonies like these are even more important during times of war, as the present, added, "We would like to state our wish in public, as the Turkish Jewish Community, for a memorial to be built so that this disaster is never forgotten, at Sarayburnu and surroundings that are rather significant in the context of the Struma Disaster, and we would like to emphasize that we are ready to perform all the necessary endeavors with our state as well as the local administration. 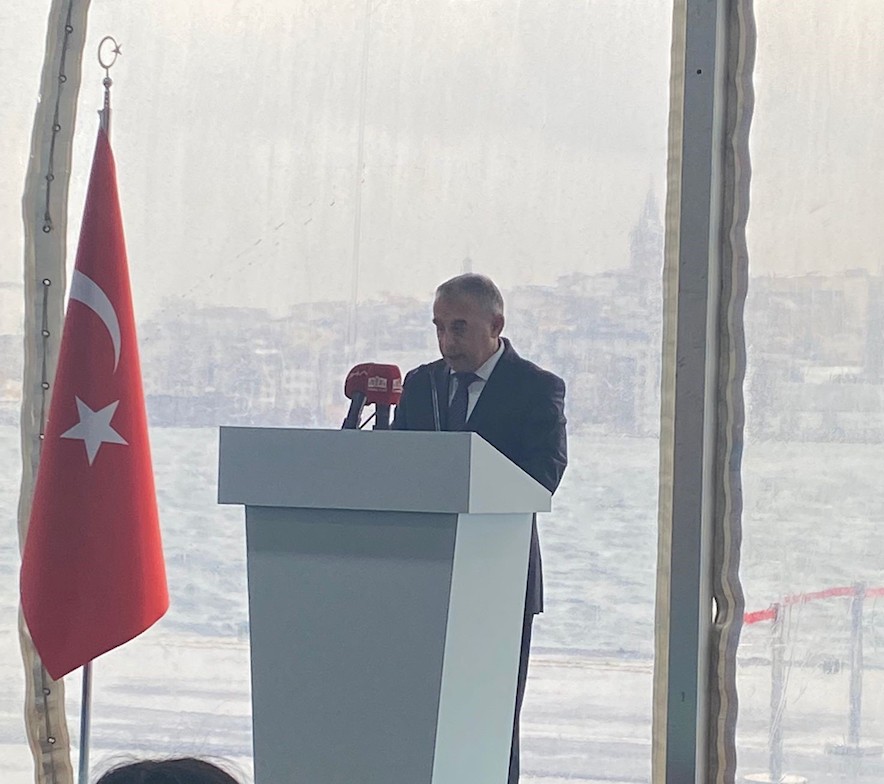 Following Deniz Saporta, the Deputy Governor of Istanbul Dr. Hasan Hüseyin Can gave a speech. In his speech, he expressed the importance of remembering, understanding, not forgetting, and making sure this horrific incident does not happen again. He also added that unfortunately there were still immigrants running away from wars and oppression in their own countries, even 80 years after this disaster. 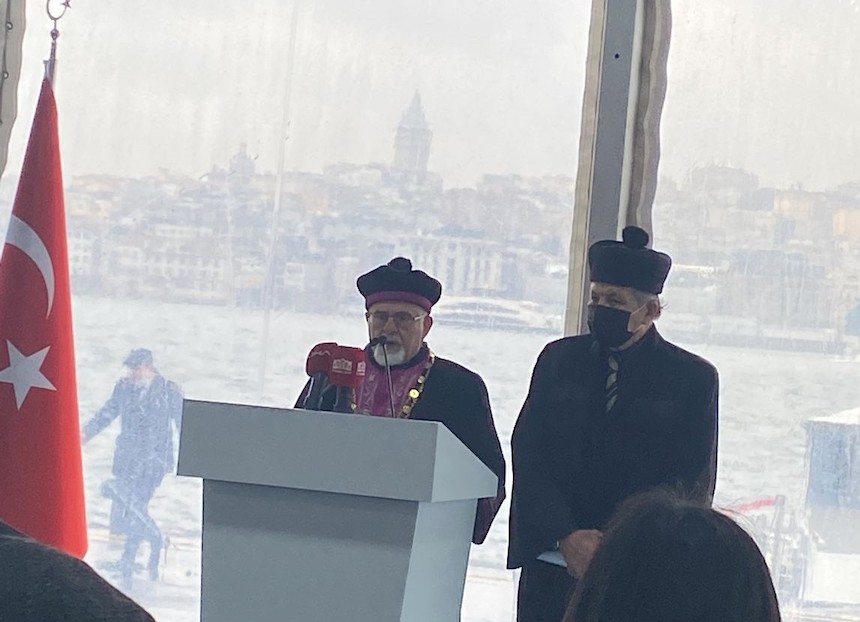 Later Rabbi Jak Sarfati and Chief Rabbi Isak Haleva recited prayers for the victims of the Struma Disaster. The ceremony ended with the laying of wreaths and carnations to the sea.