Spokesperson of the Ministry of Foreign Affairs, Ambassador Tanju Bilgiç made a statement before the commemoration ceremony to be held on the anniversary of the Struma Disaster.
SHARE ON TWITTER SHARE ON FACEBOOK
February 24, 2022 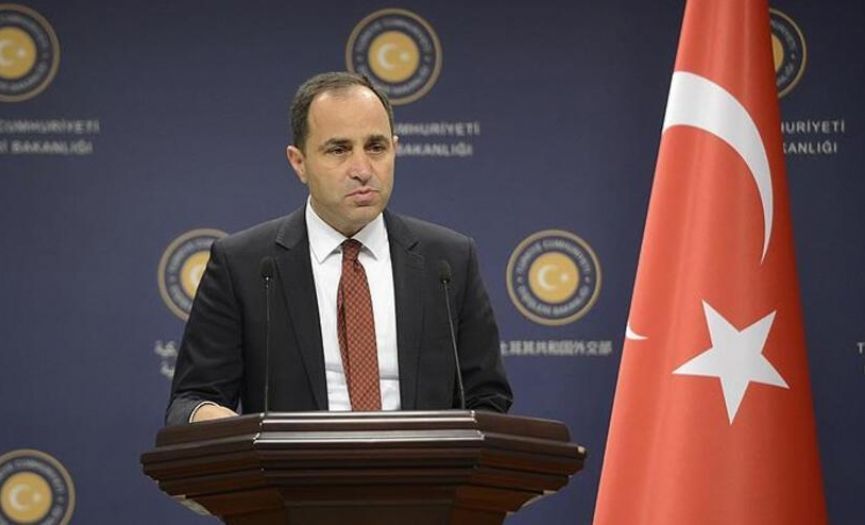 Spokesperson of the Ministry of Foreign Affairs, Ambassador Tanju Bilgiç

Tanju Bilgiç in his statement said: "We commemorate with respect all those Jewish refugees who lost their lives in the Struma vessel on 24 February 1942 while trying to flee the Nazi persecution during the Second World War.

The Struma vessel, carrying refugees fleeing the persecution of the Nazi regime and its collaborators was torpedoed by a Soviet submarine in the international waters of the Black Sea on 24 February 1942.

In order to commemorate 768 people who lost their lives in this tragic incident, a memorial ceremony will be held in Istanbul on 24 February this year as well."