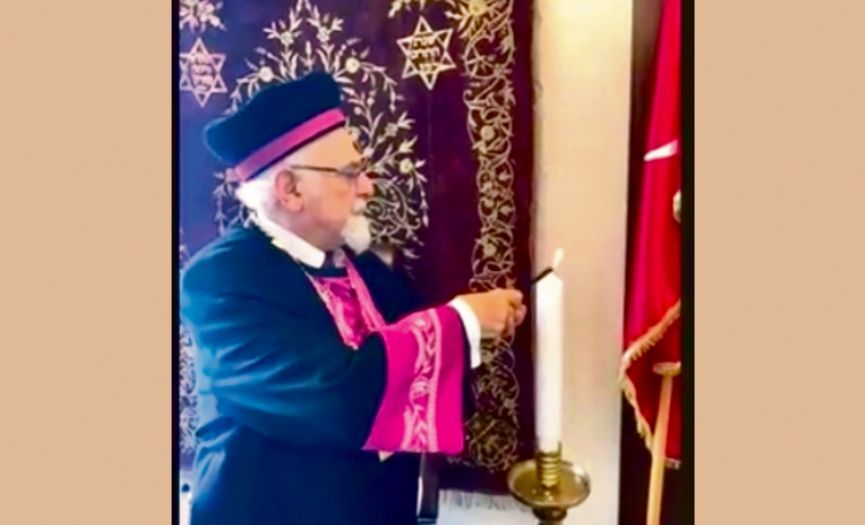 On January 27th, the International Day in Memory of the Victims of the Holocaust, which is the day the Auschwitz Death Camp had been liberated, besides the many ceremonies around the world, many events have been organized in Turkey also.

An online conversation meeting has been organized with the Holocaust Survivor Peter Rosenfeld who had been born in former Czechoslovakia in 1938. This event was organized with the cooperation of the Şalom Newspaper's ArtıOnsekiz (PlusEighteen) Team, Yad Vashem Museum, and Despertar Izmir Project, with the support of the European Union. Rosenfeld, who has spent his childhood years in the camps during the Holocaust, shared his life story and answered questions.

The Civil and Ecological Rights Association SEHAK, organized a panel themed 'We Remember on January 27th'. During the panel moderated by Prof. Dr. Kenan Çayır, topics such as 'What was Holocaust, how did it happen?' and 'The Historical Development of Holocaust Perception' were discussed.

During the Washington Congressional Holocaust Commemoration ceremony organized on January 27, at 21:00 (Turkey time), besides many significant speakers, musician Renan Koen also took part in the event with a concert.