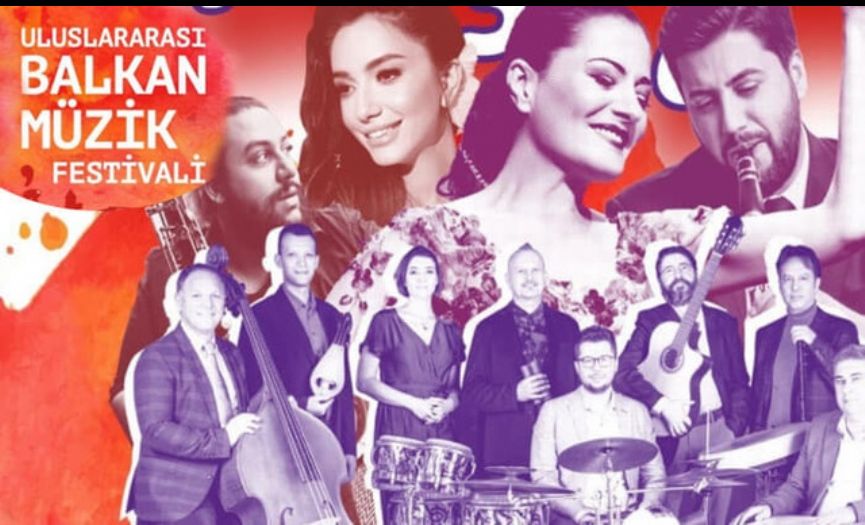 The 3rd International Balkan Music Festival was opened on December 16th, with the academician and artist Şaban Tuncer's art exhibition, in the Grand Synagogue of Edirne. Yusuf Güler, the Deputy Governor of Edirne, in his speech, said, "We are producing substantial projects in order to make Edirne the center of cultural, artistic and sports activities, together with all the public institutions and organizations and the local governments. I am greatly thankful for everyone supporting us on this issue; especially the people of Edirne". Recep Gürkan, the Mayor of Edirne in his speech stated that all the institutions were striving to improve artistic activities.

The opening concert of the music festival, which is conveying the use of Balkan music in many different styles to music lovers, was the concert by the saxophone artist Anıl Şallıel & 166 Days Balkan Jazz Project.

On December 17th one of the leading representatives of Istanbul music, the music group Incesaz who is well known for their soundtracks of the famous Turkish TV series such as 'Baba Evi', 'Deli Yürek', 'Ikinci Bahar', and 'Ekmek Teknesi', performed in the Grand Synagogue of Edirne.

On the third day of the festival that continued at the Trakye University Balkan Congress Center, Öykü Gürman gave a concert with the repertoire specially selected for the International Balkan Music Festival.

As the last concert of the music festival, Candan Erçetin and Serkan Çağrı performed a concert together with the Balkan Symphony Orchestra at the Trakya University Balkan Congress Center.