´Istanbul and Beyoglu of the 1950s´ Tour with Mois Gabay 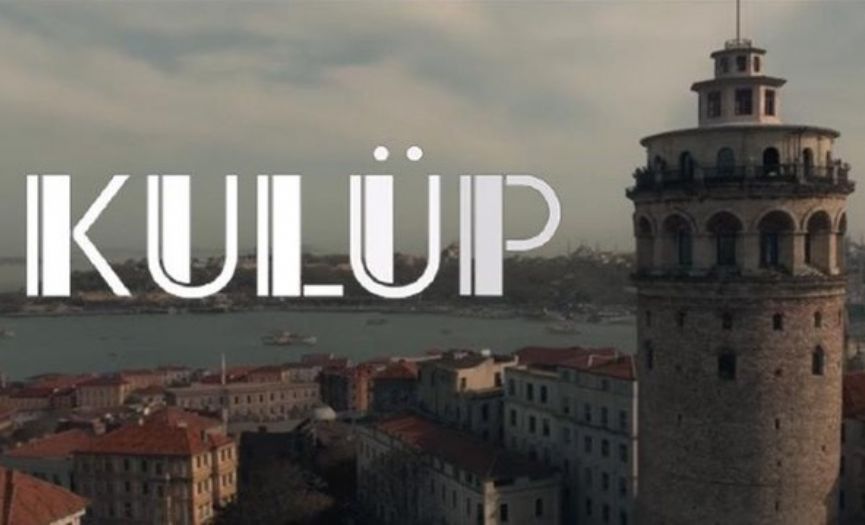 Mois Gabay, one of the consultants of the Netflix series 'The Club (Kulüp)', Şalom Newspaper writer, and whose family has lived in Beyoğlu for three generations, is meeting the history and culture enthusiasts in the 'Istanbul Tükenmeden [meaning 'Before Istanbul Runs Out']' organization in Beyoğlu, on December 11th, following the traces of the changing structure of the 1950s Istanbul, along with the family stories from past to present.

Beyoğlu's old cosmopolitan nightlife, bars, cafés chantants, the stories lived, fashion culture, taste stops, and historic buildings and passages that have gotten the limelight in the context of the series 'The Club', will come to life with Mois Gabay's enlightening narration. During the tour, Gabay will talk about the Wealth Tax and 6-7 September 1955 featured in the series, along with the testimonies. Also, he will share with the participants the multicultural life that Beyoğlu had lived while it had been named Pera back in the day, however now forgotten. The participants will also learn about the transition from past to present of the renewed Beyoğlu, with the Atatürk Cultural Center (AKM) building, the Atlas and Alkazar Cinemas, and the churches of Beyoğlu decorated with Christmas colors. 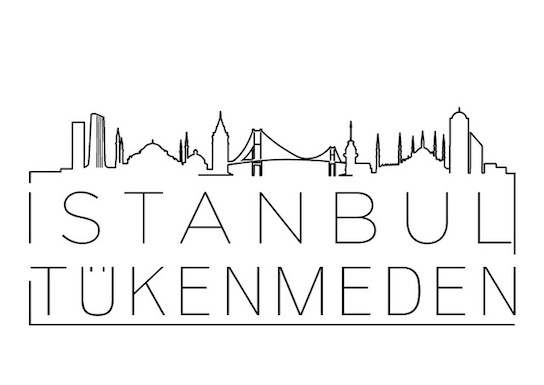 Let's Meet in Beyoğlu Before Istanbul Runs Out!

The 'Istanbul Tükenmeden [meaning 'Before Istanbul Runs Out']' team established with the intellectual incentive of Mois Gabay, is continuing to follow the traces of the cultural heritage that have survived despite all. In the tours organized, the aim is to create tourism that introduces this heritage correctly, and contributes to solving the current issues in a prejudice-free manner. Especially during the tours spotlighting the non-Muslim past of Istanbul, the participants are intended to correlate to 'the other'. The 'Istanbul Tükenmeden' team is inviting everyone, who is sensitive to owning, protecting, and keeping Istanbul alive, to meet here.