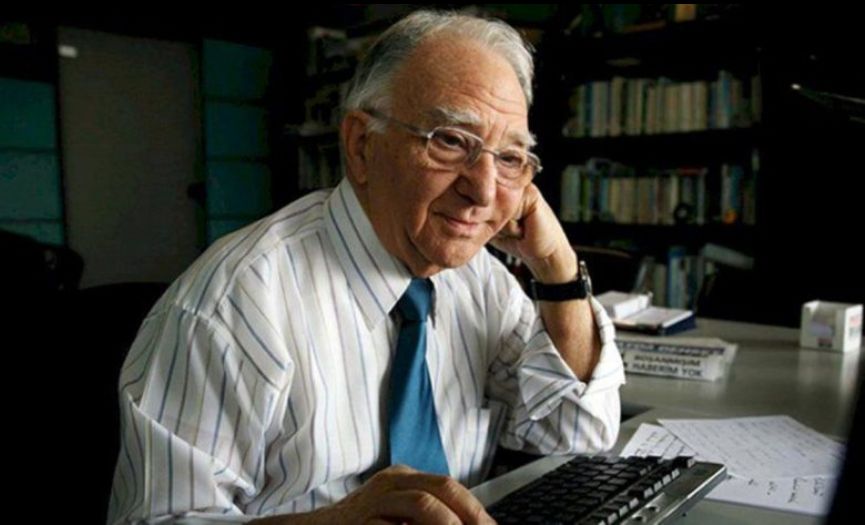 Sami Kohen, who is the first name in the Turkish press that comes to mind on the issues of foreign politics and foreign news, had been working at Milliyet Newspaper since 1954.

Kohen, who had been born to a journalist family in 1928, started to be fascinated with journalism as early as his high school years with the encouragement of his father. Since he knew foreign languages, he focused on world news in the journalism career he had started as a trainee in the Tan Newspaper.

Sami Kohen, who started working as the head of foreign news and a foreign policy writer at Milliyet in 1954, had written numerous articles, made many interviews in a period of almost 70 years.

Sami Kohen who wrote not only for Milliyet but many worldwide news agencies and media such as Newsweek, The Guardian, would define his job as 'a two-way traffic', stating, "On one hand I am importing the news, and on the other, I am exporting them..."

From the archives of Şalom Turkey: