Journey Through Streets of Istanbul with Mario Levi 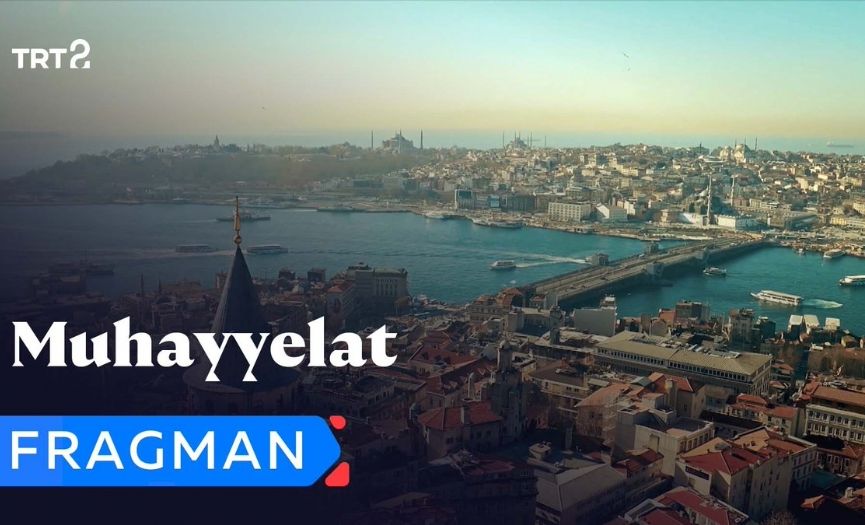 With his new television show, writer Mario Levi is taking the audience on a journey through the undiscovered stories of Istanbul and the dusty memoirs of the city's reminiscence.