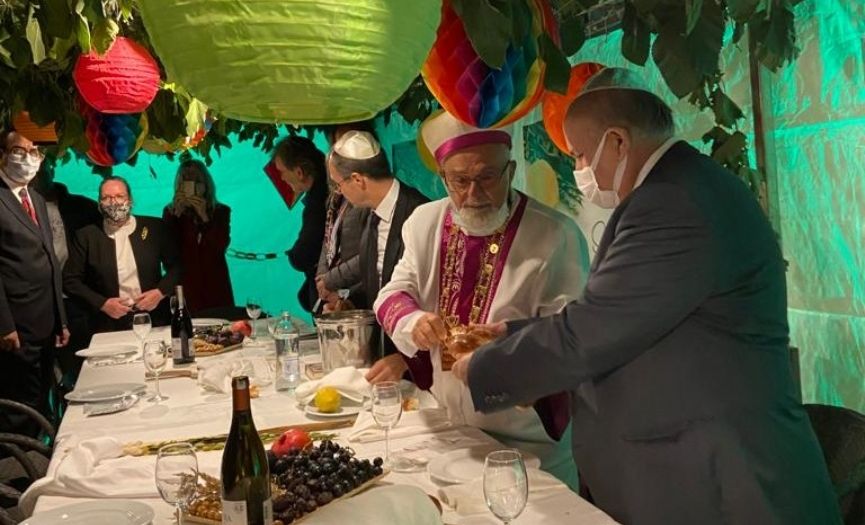 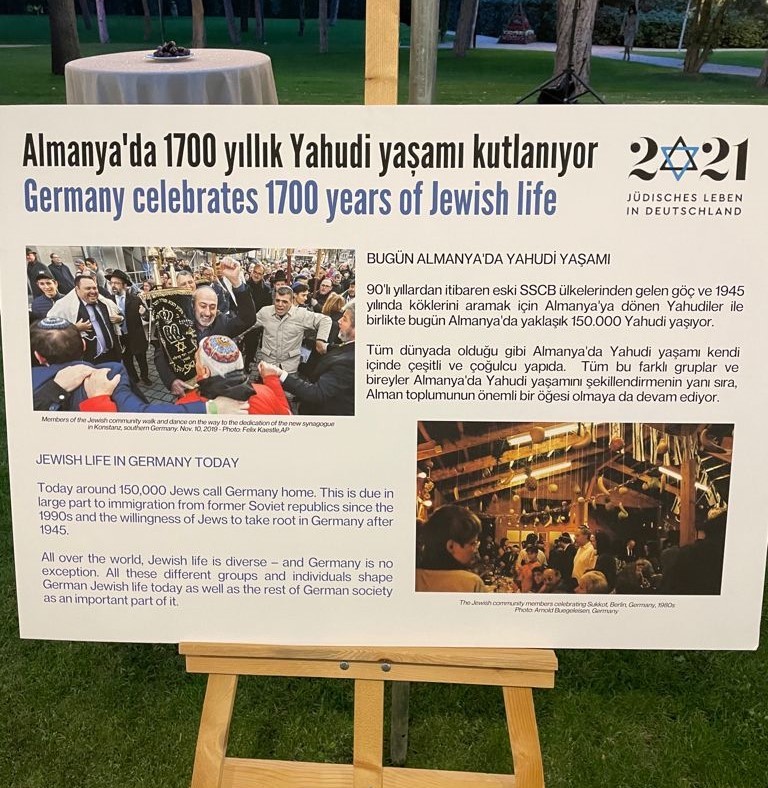 Jewish communities' at least 1700 year long Jewish history in Germany and Europe since the late antiquity, has been documented with the Rome Emperor Constantine's edict issued on December 11, 321 decreeing that Jews may assume administrative positions in Cologne, belonging to the Roman Empire then.

At the beginning of the evening, the Ambassador of Germany Jürgen Shultz, the Israeli Charge D’affaires Irit Lillian, and the Chief Rabbi of Turkey Rabbi Ishak Haleva gave very important messages concerning peace, starting with the emancipation period in Europe and underlining the difficulties and sufferings of German Jews. The most striking moments of this meaningful evening was the exhibition depicting the lives of German Jews. 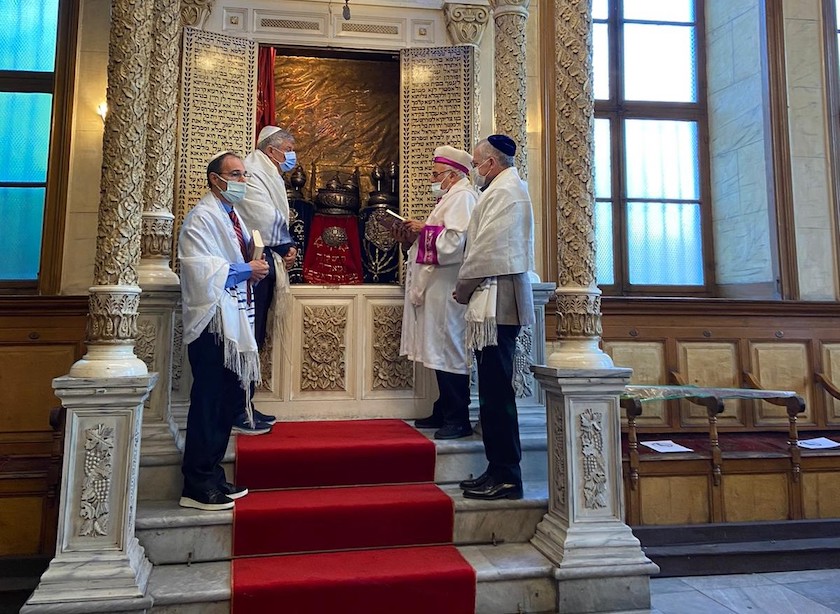 Following the sincere hosting of the German Ambassador and his wife, Sukkot celebrations went on with the prayer in the Historical Ankara Synagogue on Friday morning, along with the participation of the Ambassadors and members of the U.S. Embassy. The prayer and holiday celebrations ended with the Sukkah meal hosted by the president of Ankara Jewish Community Can Karako. 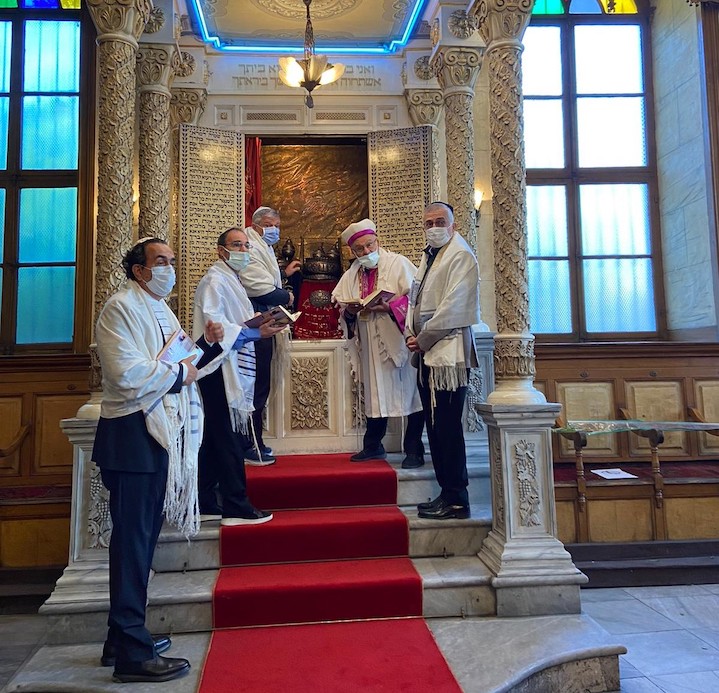 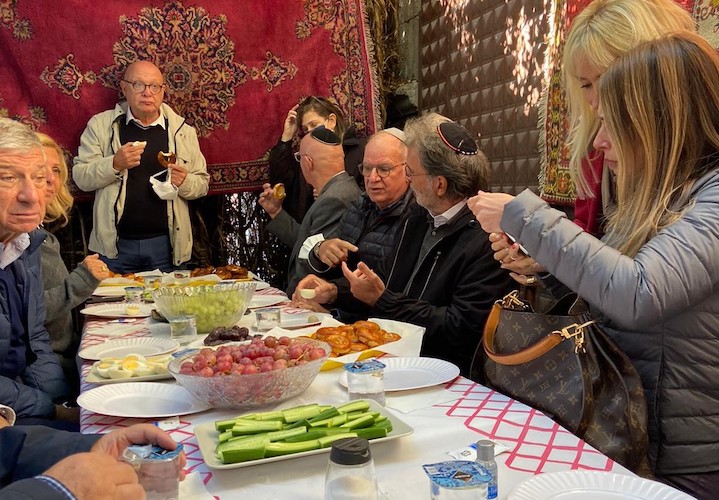