Fifty religious deputies of different faith and religions have been working in Istanbul Metropolitan Municipality (IBB) along with the Sunni-Hanafi imams, for over a year, in order to handle the funeral proceedings of citizens of different beliefs. Among them, there is also a Jewish religious deputy.
SHARE ON TWITTER SHARE ON FACEBOOK
September 13, 2021 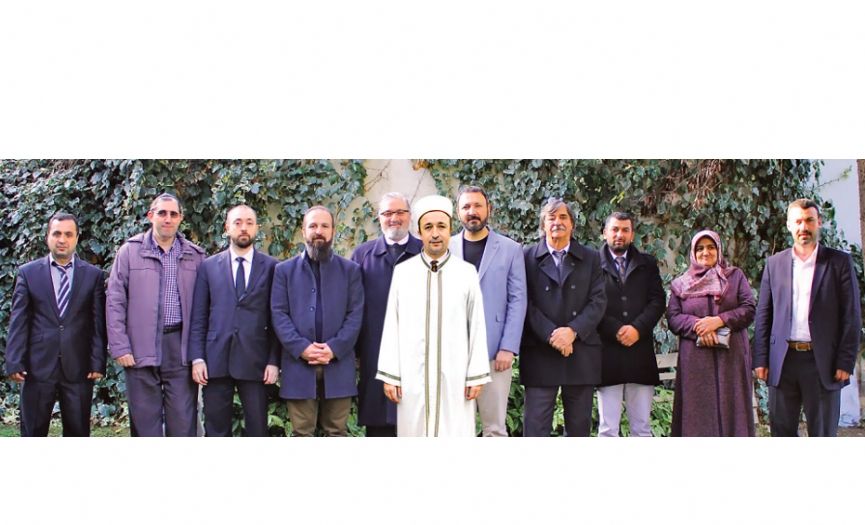 The department, working in order to protect and cherish the wealth in the culture of faith in Istanbul, is also trying to produce solutions to the basic needs of different faith groups. 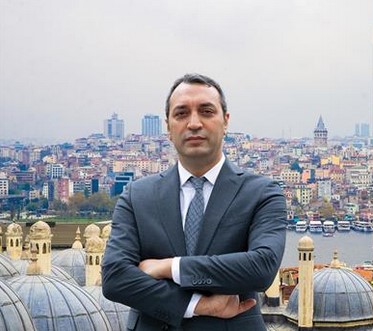 "The Faith Desk is a democratic establishment"

Deputy Secretary-General of Istanbul Metropolitan Municipality, Mahir Polat expressing that the fact that the multicultural structure of Istanbul has been able to reach today, is one of the greatest values of the city, stated, "We think the case of people from different beliefs being able to benefit from public services in Istanbul, is suitable for Istanbul's essence. The Faith Desk, in this sense, is a democratic establishment." Polat added that they were trying to avoid any theological discussions and be at an equal stance towards all the groups during their work.

One of the first accomplishments of the Faith Desk was to employ religious deputies and mortuary operators of different belief groups, to improve the funeral services in line with the principle of inclusivity. Istanbul Metropolitan Municipality, aiming to see the people of different beliefs to their last journeys along with their own traditions, has included religious deputies since 2020 in order to help the citizens of different religions and belief groups.

Chairman of the Department of Cemeteries, Ayhan Koç, stated that the start of a missing service for many years in Istanbul, though a bit late, was welcomed gladly by all the belief groups. Koç saying "We have the responsibility to bury the deceased person, regardless of their faith," added "We had to serve all the people living in the Turkish Republic, residing in Istanbul, paying their taxes to IBB, from every religion. So, we organized an environment to meet the demands coming from all the faith groups." 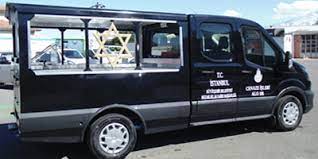 Within the scope of the operation, Avraam Alper D.Aziz from the Turkish Jewish Community has been working in the Istanbul Metropolitan Municipality's Department of Cemeteries, since December 2019. D.Aziz stating that the issue of funeral services was being handled as the first step of the project, expressed that the real aim is to create a common ground where the Istanbul Metropolitan Municipality can be helpful for the needs and expectations of other religions.

Avraam D.Aziz, concerning the steps that had been taken especially on funeral services at the beginning of the project, said:

"Starting from the first days, we made meetings where we articulated our needs and problems. During these meetings, we expressed that we were experiencing a problem of hearses, especially when there was more than one funeral in one day in our community. They said that they could then allocate a vehicle to us. When we said that the hearses used in Muslim funerals were green and we didn't use a vehicle of that color, they arranged a black hearse on which the Star of David (Magen David) can be put modularly. This vehicle has been helpful for us lately. During the pandemic, we also had to transfer funerals also to other cities (to Izmir). We are also working coordinated together with the municipalities in cases of funerals in other districts, such as Princess Islands."

D.Aziz indicating that works being done in the scope of Istanbul Metropolitan Municipality's project was not limited to only funerals, said that they were informing the Municipality of many subjects such as Jewish holidays and traditions. "We are sharing with them many pieces of information such as which holiday is celebrated for what purpose, in which synagogue, what kind of a greeting would be suitable, what are shared, what is eaten during special days. Now they themselves are ordering the Sufganiyot from Barınyurt on Hanukkah Festival and distributing them to synagogues... Likewise, lokums were distributed on Purim."

Avraam D.Aziz expressing that many issues were being handled as they are lived through, stated that he was conducting 'a kind of mediatorship among the two sides'.