From the Museum of Turkish Jews: ´Tzedakah Box´ 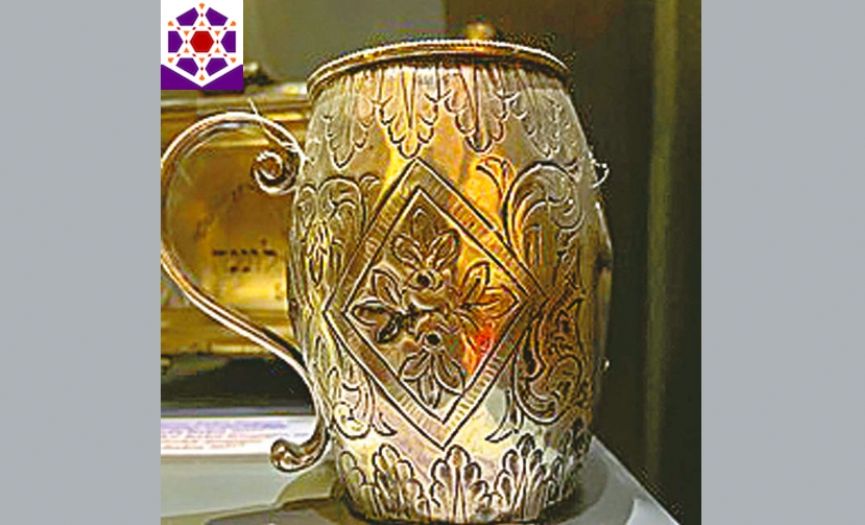 The Hebrew word tzedakah comes from Tzedek, meaning justice. However, this word is usually used to talk about charity. This 'charity' concept carries a moral obligation as opposed to being voluntary. The 'Tzedakah box' is a container where the money that will be donated to charity is collected.

This tzedakah box used in Yeniköy Synagogue is dated the beginning of the 19th century and ornated with vegetal patterned inscriptions.

The 'Tzedakah Box' can be seen in the Judaica section of the Quincentenial Foundation Museum of Turkish Jews.