The book ´Izmirli Dario (Dario from Izmir)´ where Erkan Özerman, the famous producer and talent manager, is telling about Dario Moreno´s becoming a star coming from Turkey, is out from Remzi Bookstore.
SHARE ON TWITTER SHARE ON FACEBOOK
July 5, 2021 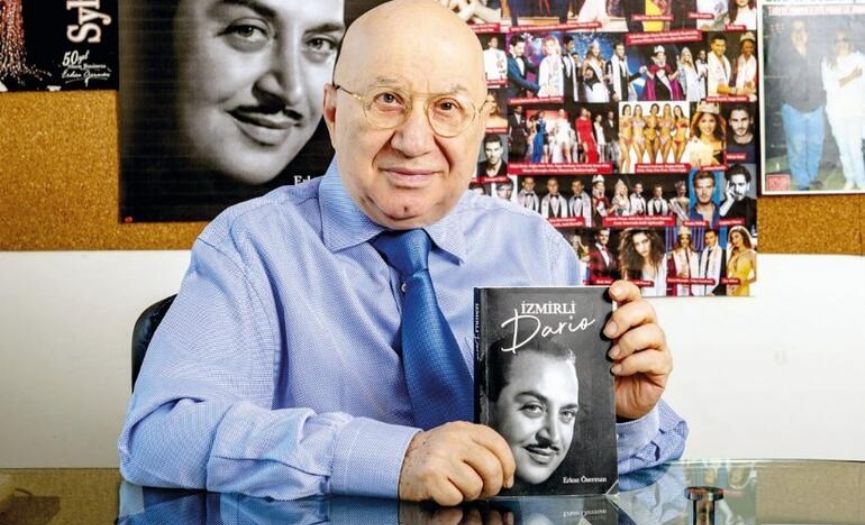 In the Turkish book, Erkan Özerman is telling about the world-famous star Dario Moreno's unknown aspects, his troublesome childhood, the discovery of his talent, and the success he achieved abroad.

Dario Moreno had first become famous in the field of music in the 1950s. Moreno, who also became famous in the movies besides being a singer, has lived in Izmir. The artist who had performed his military service in the Turkish army, and never accepted any other country's citizenship, carried the passport of the Turkish Republic proudly all through his life.

Erkan Özerman concerning how he wrote 'Izmirli Dario', said, "In this book, I tried my best for the real life of an artist, whom I was close to during his last 10 years and was the talent manager of, be known accurately. Dario Moreno was born in Aydın and grew up in Izmir. Therefore I thought it was wrong for Dario to be introduced as Mexican and that this mistake should have been corrected. I wrote what I know about Dario, what I saw and lived in all clarity, not adding any personal comments. I hope whoever reads this book will be happy since we only have one singer who has achieved fame outside the borders of Turkey. And there's absolutely no point in losing him to Mexico, is there? If Attilla Dorsay hadn't written it in his book, I wouldn't have known this mistake attributed to Dario." 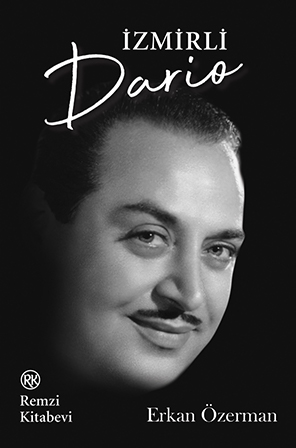