The opening ceremony of the ´Izmir Jewish Heritage´ project financed by the European Union and developed by the Izmir Jewish Community Foundation, aiming to preserve the Jewish Heritage in Izmir was realized on June 21st, with the participation of Ambassador Nikolaus Meyer-Landrut, the Head of European Union Delegation to Turkey, Tunç Soyer, the Mayor of Izmir Metropolitan Municipality, and Abdül Batur, the Mayor of Konak District.
SHARE ON TWITTER SHARE ON FACEBOOK
July 2, 2021 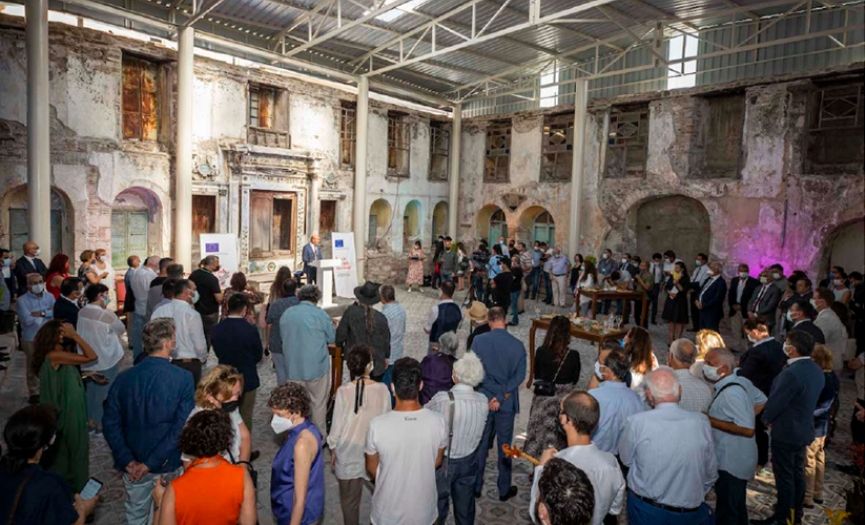 During the opening ceremony, the process where the restoration projects will be prepared for the Hevra and Los Foresteros Synagogues which are one of a kind in the world as they each are a part of a four-synagogues-complex sharing the same courtyard, was shared with the whole world from the Hevra Synagogue.

In the context of the project, actions will be taken for the synagogues to be recognized as a cultural heritage, a center of tourism, and intercultural dialogue both in Turkey and the world. The opening ceremony of the project took place with great attendance including managers from public and private institutions and diplomats.

Nesim Bencoya, Izmir Jewish Community Foundation Project Coordinator, in his opening speech, shared detailed information about the goals and activities of the project which will last for 3 years. 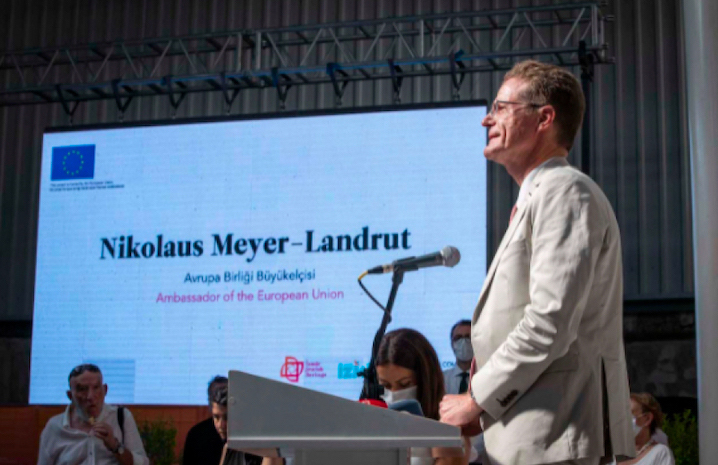 Later Ambassador Nikolaus Meyer-Landrut, the Head of European Union Delegation to Turkey gave a speech expressing the importance of multiculturalism in strengthening unique identities, while Mayor of Konak Abdül Batur gave messages of solidarity. Next Tunç Soyer, the Mayor of Izmir Metropolitan Municipality, stated that he gave great importance to preserving the values of Sephardic Jews and Kemeraltı's cultural heritage as a whole. Sedef Özer, the General Secretary of the Kentimiz Izmir (Our City Izmir) Association, a partner of the project, expressed that they were very happy to be taking part in this project which will strengthen the authentic identity of the city. 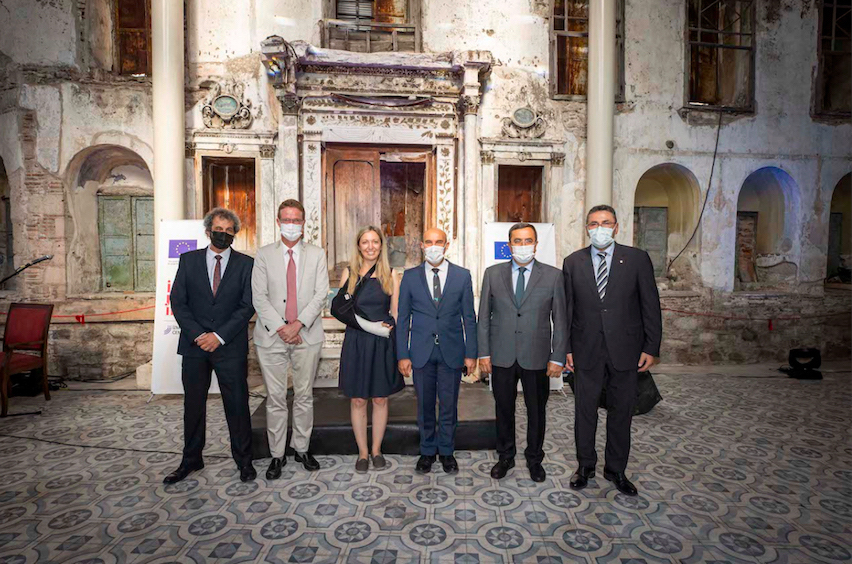