Is What´s Happening in Israel a Miracle, or Common Sense? 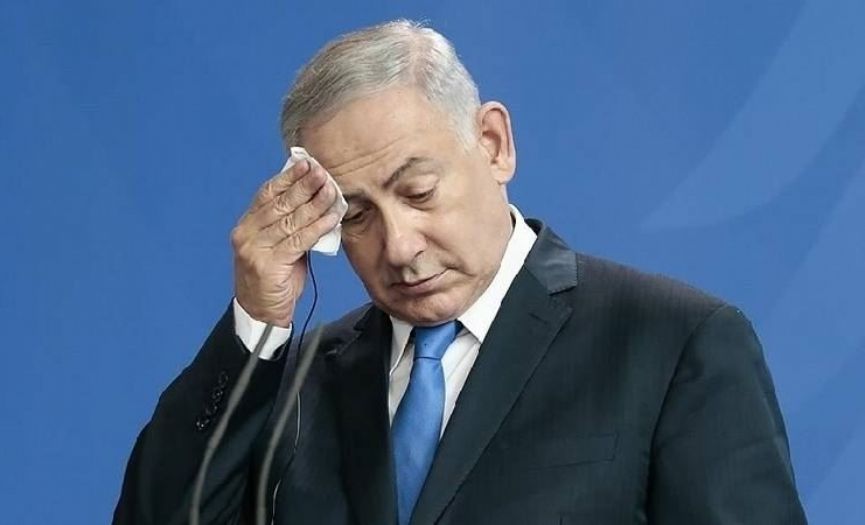 The supernatural events which we call miracle in the codes of Judaism are especially mentioned a lot in the Torah. From the many miracles that had been realized while leaving Egypt, to the eight-day burning of the menorah with only enough oil for one day during the battle between the Maccabees and Hellenes, countless miraculous events constitute the most important foundation of Judaism's existence.

For, the miracles have become a part of Jews' intention to show the power of their God to all the world, and the weakness of Jews' existence without Him has been tried to be explained.

However, Baruch Spinoza who had read the Torah line by line and made a comprehensive holy book analysis, had claimed that the events called miracle were in fact natural events that could not be explained by the human mind, and that in a universe where everything was predetermined, any event to be unnatural would not be possible due to the nature of the issue.

Since Spinoza argued "God is nature, nature is God" where he had intertwined nature with God, to him miracle would mean breaking of the law of nature (or God), and it would be an unacceptable proposal.

As for today, when we interpret the positive developments that suddenly appear amidst most desperate moments as miracle, we do not know if we should see these developments as a natural manifestation of the law of nature or God as Spinoza had claimed. Or else is the realization of an event or act that is hard to grasp by the human mind, not a miracle but a reality that the mind has difficulty in explaining with its limited perception and analysis capacity?

Is forming a government with the support of an Islamist Arab party in Israel, after the mini war that was fought just 45 days ago in the country and where many people had lost their lives, a miracle, or is it a striking gift of common sense to the world political history, that can set a precedent?

Yes, it seems that the fact that this week in Israel, a country of an over polarized society, as a result of the agreement of eight dissimilar parties that turned out to be anti-Netanyahu, a government like no other on the world political scene has been established only 45 days after the war and got a vote of confidence albeit by one vote difference, should be a hopeful development in the name of humanity.

It will be a first in the history of politics that such a fragile structure of the new Israeli government, which is founded by the signatures of a far-right, a television programmer, a Russian immigrant, a general, a gay, a feminist, a center-right, a socialist, and an Islamist, should govern the country without being damaged.

Maybe the Jewish history, which is enclosed with miracles, is facing a new 'miracle', despite Spinoza's argument.

Even though the image of these eight people coming together to govern a country, under normal circumstances, would be unbelievable, if we evaluate with a Spinozist approach, what lies behind the miracle is, the Netanyahu opposition they have in common; the unique motivation of getting rid of him, most probably.

One might think that Bibi Netanyahu, who has been the prime minister for twelve years, has not deserved an end like this. The fact that in Israel, the terms for being prime minister are endless, makes the political leader see himself as 'indispensable', as he stays in power more. And more and more, the leader, in his subconscious, assumes the illusion 'these people need me'. This kind of mentality also causes the leaders in democratic countries to be immersed in Machiavellian policies in order not to lose elections thus power, and to pursue political polarization.

It must be accepted that Netanyahu had developed successful policies domestically and abroad, in line with his, in his own words, 'staying alive' doctrine, he had planned in his mind as a highly self-confident leader. His country is in a more advanced and better shape in many areas, compared to 12 years ago, when he had assumed his position.

The thought "Be rich, be advanced, then everyone will be with you except a few enemies" is what's behind this doctrine.

While he did not even create a spark of peace with the Palestinians, he made a mark in history, making a radical paradigm change with the Abraham Accords he signed with some of the Arab countries. His establishing diplomatic, commercial, and political relations with some Latin, African, and Asian countries, China and Russia, as never before, was registered as another one of his successes. Despite Obama's objection, his historic speech concerning Iran's nuclear threat in the US Congress with his perfect English, has been instrumental in awakening the whole world.

He had only one goal: Keeping Israel alive in the safest and most advanced position in a world where jungle laws apply, using its wealth, sophistication and the relationships he had made with his charisma.

However, there were mistakes and negativities that every political project might cause. His attempts to provoke the Palestinians even further, instead of making peace with them, his labeling whomever opposed him within the country, as 'leftist' and even 'traitor' with a typical archaic approach, almost nearing hate speech, his constantly compromising greatly with the religious parties, his not seeking even the slightest solution to the extreme polarization of the society, his defining the prosecutors who have investigated him, then the judges, and even some of his right-wing friends as conspiring enemies, were his actions that had prepared his end.

Also, the fact that the growing wealth in the country not being distributed fairly causing the middle class to melt away, thus making the housing prices unreachable for this class, and some daily life problems that negatively affected the public, were other failures that caused Bibi's achievements to fade away.

Let's say that eight dissimilar, acting on the presumption that domestic economic and political discontent, polarization, and dissociation is endangering the country's security, have as a result jointly signed and placed Netanyahu into the opposition, for the time being, pioneering a substantial change. Let's just say, because it's hard to believe this fragile structure can create a sustainable partnership.

However, without making the mistake of trying to guess the future using the dynamics of the past, it is useful to preserve hope, in the name of tranquility and maybe even peace.

Let's wish that new miracles shall take over the region or based on Spinoza's approach, that common sense, which is derived from the law of nature, shall realize what is said to be impossible, and what is defined as miracle.

Just like the eight dissimilar is trying the similar...