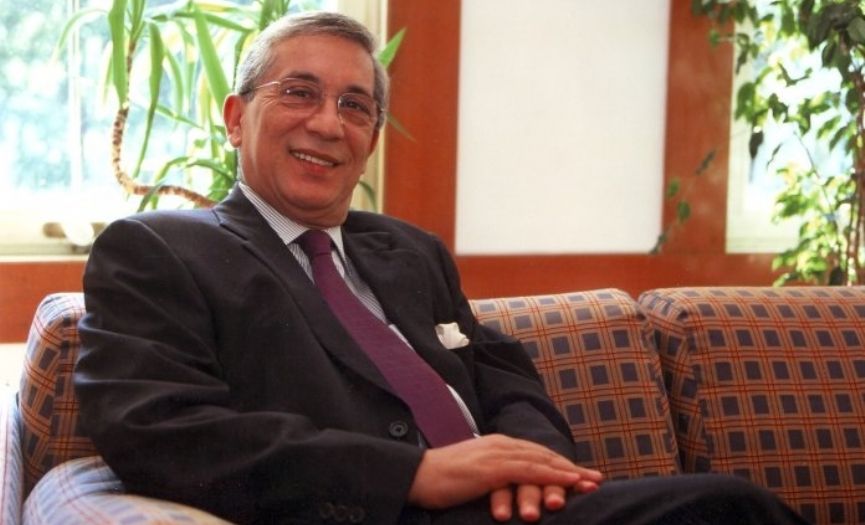 Rüşdü Saraçoğlu, the former president of Central Bank of Turkey, and the grandson of Şükrü Saraçoğlu, who had been the architect of the Wealth Tax that came into effect during the Second World War being applied mostly to non-Muslims, the prime minister of the era, defended the Wealth Tax in his social media account.

In a post he has shared about his grandfather, when a Twitter user reminded him of the Wealth Tax, Saraçoğlu replied, "You're quite right. However, a statesman has to find the money to finance the war. If some have to go to Aşkale, so be it. All in all, this is not Greece, this is the Republic of Turkey."

Upon this answer, when another user, reminding the people that had gone to Aşkale, stated, "When you say 'all in all this is not Greece', do you mean that the Jews, Armenians, and Greek Orthodox are not in fact citizens and that they must give half their houses as tax?", Saraçoğlu's reply was rather clear: "I am saying exactly that. The people who had profited from the Ottoman for years, should one day pay its tax, right?"

Social media users extremely reacted to these statements of Rüşdü Saraçoğlu. On the issue, the Turkish Jewish Community in their statement said:

"Along with the Wealth Tax that had been enacted in November 1942, the non-Muslim citizens were condemned to pay the tax on the assets they hadn't owned, all their belongings were confiscated, the people who had been deported to Aşkale were left there to die, and were forced to perish in our country.

While steps are being taken to change these policies today, the mentality that is still defending the 'Wealth Tax' which constitutes one of the most unjust and darkest pages of our Republic's history -when even no apologies have been offered- is unacceptable.

Dear Mr. Rüşdü Saraçoğlu, you should be aware that we, the Turkish Jews are AT LEAST as much citizens and essential aspects of this country as you are, and we are honored and proud of this.

We wish all of our Turkey a future where there are no such dark pages."

The social media users shared their messages with the hashtag #VarlıkVergisiSavunulamaz (#WealthTaxCannotBeDefended).

Rüşdü Saraçoğlu who had presided the Central Bank of Turkey between the years 1987 and 1993, also acted as the congressman of Izmir during the 20th term.