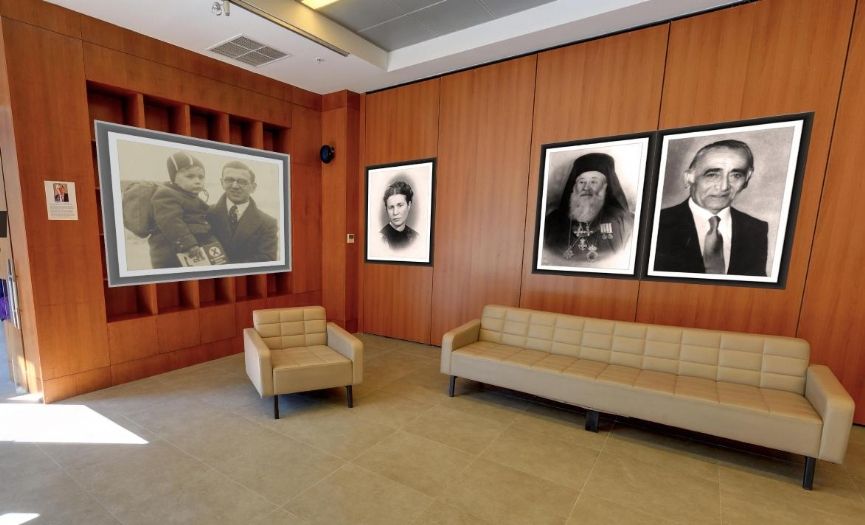 Alef Youth (one of the youth clubs of the Turkish Jewish community), in preparation for Yom HaShoah when we commemorate the Holocaust victims, created an online museum, in the context of their Karakare project that they have continued for many years to increase the awareness on Holocaust. The Alef youth about their new project said:

"Karakare [meaning BlackSquare or BlackFrame] is a project developed and continued for many years led by the Alef Youth, to raise awareness on Holocaust. Its mission is to create awareness about Holocaust and anti-Semitism, not to forget, and to teach how to make it unforgotten. Karakare, with this purpose, is organizing various events each year.

Karakare designs an object every year, to remember and not to forget Holocaust and the people we lost during Holocaust. In the context of this 'Social Awareness Project', the objects determined, designed, and developed by young people to raise awareness, are distributed to our community via the Şalom Newspaper. Also, we are trying to create awareness, with movie screenings and preparing videos.

This year Karakare, due to the conditions of our day, in line with the COVID-19 measures, prepared the 'Alef Online Museum' project. Alef Online Museum is an online museum designed virtually in the Alef building, and open to access anytime from anywhere. 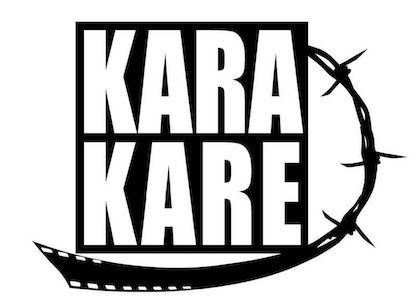 In the Alef Online Museum that you can reach using the link http://alefkarakare.com/, you will come across a museum where there are many creations in different rooms of the Alef building. In the first room of the museum, there is an exhibition including the stories of the people who have helped the Jews in tough conditions during the Holocaust and were honored as 'Righteous Among the Nations'.

In the second room, the exhibition continues with the famous art pieces that had belonged to Jews before World War II but were confiscated by the Nazis. In the same room, you will also find artworks created by the Alef Youth.

In the third room themed 'Holocaust and Children', there are various photos, paintings and videos.

If we don't know our past, we cannot perceive our future. We cannot let the painful historical events like Holocaust occur ever again. Therefore, we must be aware!"