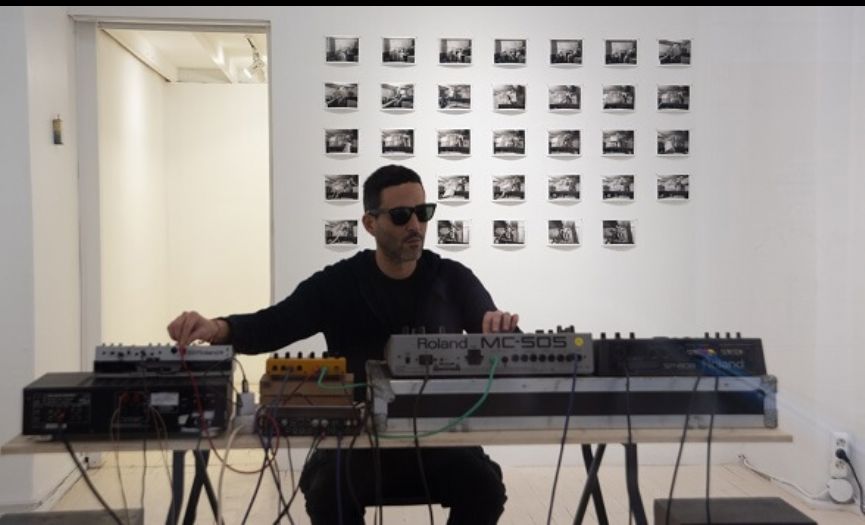 Sami Baruh is documenting the tin can manufacturing, a family profession that has been passed down from generation to generation, the work method that hasn't changed in almost half a century, the workers that have passed a lifetime at the same place, and the factory, using different practices such as photography, video and sound.

Baruh, recording the manual machines and the workers who are obligated to operate them continuously, in the course of the time he had spent at the workshop like a silent observer, also during the exhibition opening, invited the audience to witness the dissonance, with his live performance where he had interpreted the industrial noise.

The exhibition which will last until April 4th, can be visited at NOKS Art Space, on Thursday, Friday, and Saturday, between 14:00 and 19:00 hrs.