The Izmir Jewish Heritage Project developed by the Izmir Jewish Community Foundation to preserve the Jewish heritage among Izmir´s cultural prosperity, has started its activities. Kentimiz Izmir (Our City Izmir) Association is also a partner in the project financed by the European Commission.
SHARE ON TWITTER SHARE ON FACEBOOK
March 15, 2021 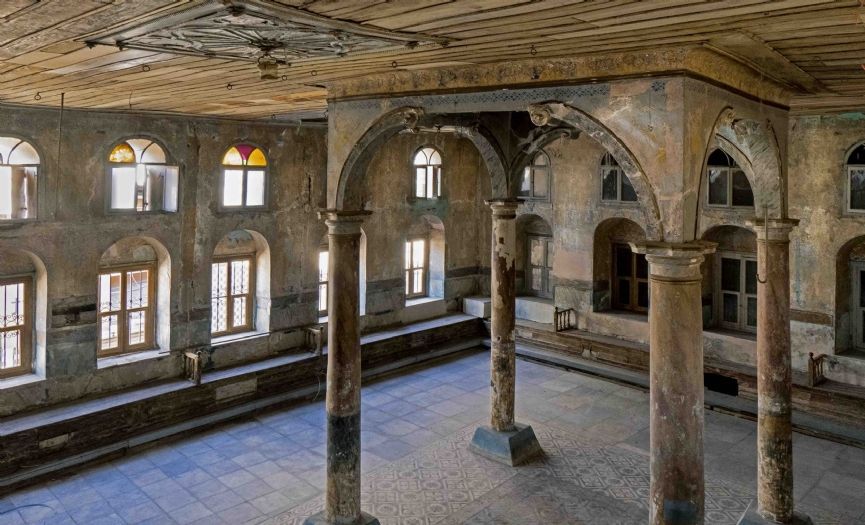 In the context of the Izmir Jewish Heritage Project, many activities towards protecting and preserving the Jewish Heritage in Izmir for the next generations will be launched in the timeframe of 36 months.

With the project, the restoration plans of the Hevra and Foresteros synagogues in the Izmir Ancient City Center Havralar (Synagogues) District, built in the 17th century but are now in ruins, will be prepared. As each of them is a part of a four-synagogues-complex sharing the same courtyard, it is unique in the world. Therefore, plans are being made to turn the structure into a national and international cultural heritage, tourism, and dialogue center among cultures.

In this context, a new platform is being designed to strengthen the local, national and international communication network. Among the steps to be taken are also building a center where the platform will organize its activities to increase the interaction capacity.

In the framework of the project, some written works will also be created. Steps have been taken to write and publish four books on the issues of ‘Sephardic Stories of Izmir’, ‘Sephardic Women of Izmir’, ‘Jewish Press in Izmir’ and ‘Traditional Synagogue Fabrics’.

The most important part of the project, which will be spread over a year and a half, will be informing. For this purpose, various conferences, workshops, and training sessions will be organized.

We asked General Coordinator Nesim Bencoya about the details and developments of the project. 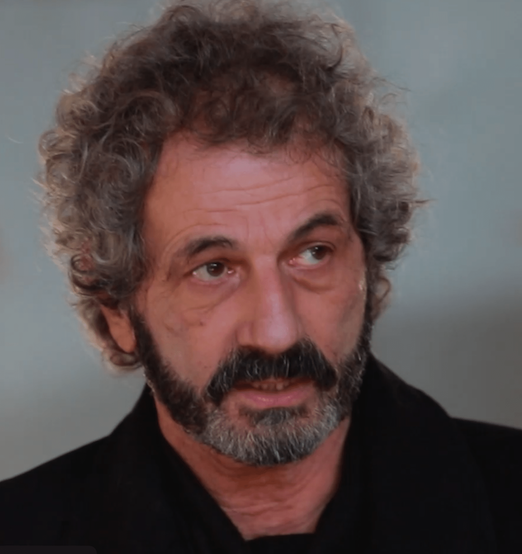 “WE WORKED HARD TO MAKE THE LOCAL ADMINISTRATION ACCEPT THE IDEA”

Izmir Jewish Heritage is a project we’ve heard about for a long time... I’m sure there are years of work and deliberation behind it... Could you briefly tell us the backstage of the process until today?

I’ve been in this project for 11 years. The Kiriaty Foundation that included me in this project has been in it for around 14 years. The project triggered and sponsored internationally by the Kiriaty Foundation, evolved with long brainstorming sessions with first Jak Kaya and then Sami Azar, President of Izmir Jewish Community. The things we did to make the local administration accept this idea... We made presentations, meetings to explain the cultural and historical importance of this project for the economy of Izmir; together with the mayors we visited the Prague and Krakow museums which can set an example for Izmir; we worked a lot with Sami Azar, and we still are...

Finally, the Izmir Jewish Heritage Project has been recognized as one of the most important projects of Izmir, and now it’s a part of the municipality’s ‘Protective Development Plan’ and ‘Izmir History Project’.

The restoration of some synagogues is planned in the framework of the project. What are the plans for these locations following the restoration?

The plans will be prepared for the two synagogues that are currently in ruins. Then their conservation and restoration works will be implemented. Naturally, for this process, we have to keep on searching for funds.

Among these locations, there are nine synagogues, a Kosher wine factory, and a substantial rich Jewish quarter with a cultural heritage that is not tangible yet. The old Jewish Quarter synagogues will turn into a Jewish Culture Heritage Visiting Center, with its streets, and the Synagogues Square. The visitors will experience the various aspects of Izmir Jewish Cultural Heritage in every synagogue, get to know our culture and history closer. The center will carry out an intense ‘intercultural dialogue and respect’ task through conferences, seminars, music, and art performances for the visitors.

In fact, we are currently organizing most of these activities such as the Sephardic Culture Festival, exhibitions, and concerts. When these synagogues are also ready for visiting, we will be able to become a full scoped center.

We are face to face with a comprehensive activity program that is spread over a long period of time. What is the first step to be taken in the context of this program? Which activity will take place first?

The first activity is the preliminary project of the Visiting Center, which is currently in process. Also, we formed a platform of international experts. This platform provides consultancy and supervision for all the preliminary and conservation projects.

All our ideas about the historical and cultural preservation and operation of the center and the necessities of the program should be visually shaped on paper.

An important purpose of the project is for the Izmir Jewish Community Foundation to build an international support and solidarity network. The international platform of the project plays a remarkably accelerating role in this, and we have already started seeing the results of this effort. 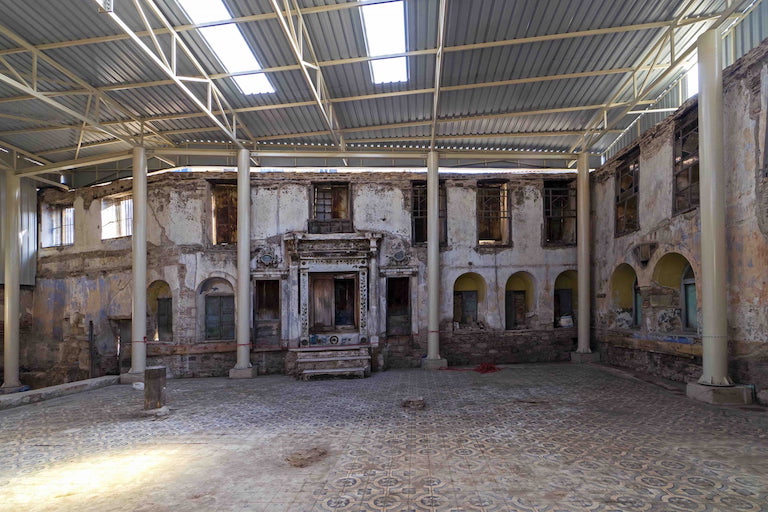 The Jewish Cultural Heritage in Izmir

Home to various cultures and religions, Izmir has been one of the cities that attracted Jewish immigration ever since ancient times. In the light of the current data, the first concrete evidence of Jewish community presence in the city dates back to AC 5th or 6th century. The Sephardic Jews who had been expelled from the Iberian Peninsula in 1492 and 1497, came to the Ottoman lands and settled in and around Izmir over time.

Since the middle of the 16th century along with the social, economic, cultural, and administrative structure starting to form the Izmir Jewish Community of today, the synagogues, hospitals and cemeteries, etc. have started to be established. Of these ancient structures, most of the ones that have survived until our day, are located in the Kemeraltı area, the Izmir Historical City Center, the area known as the Havralar (Synagogues) District.

In the following years, the Jewish population decreased due to earthquakes, epidemic diseases, fires, and global political, economic, and sociologic immigrations. In the 1800s, Izmir was home to around 50,000 Jews most of them Sephardic. A significant decrease started with many people migrating to America and Europe at the beginning of the 1900s and migrating to Israel after the State of Jews was established in 1948. The current Jewish population in Izmir is about 1100 people.

Parallel to the decrease of the population, 13 of the 34 synagogues remained. Due to the six of the nine synagogues in Kemeraltı Havralar District being adjoining, and their unique architectural structure telling the stories of centuries, they exhibit an unparalleled value in the world. Today the area consisting of nine synagogues, one rabbinate, five cortejos, and Juderia (Jewish quarters) has a unique cultural and touristic value in the world in terms of structural abundance.