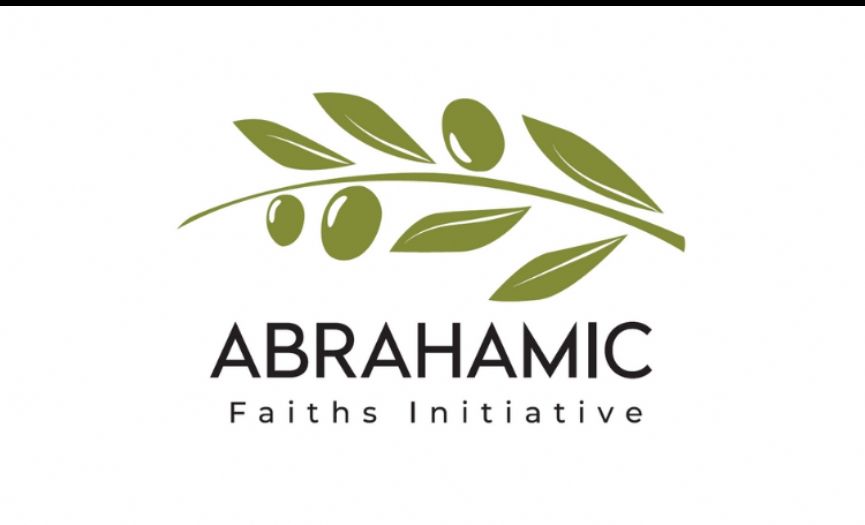 The last meeting of the year organized by the AFI Abrahamic Faiths Initiative was realized at the beginning of December. The 'December Dialogue Gatherings' on December 5th and 7th that was online due to the pandemic, brought together many important people.

In the gathering of 42 people consisting of religious leaders, community directors, and public opinion shapers from almost every level and every faith, interested in religions, beliefs, and intercultural dialogue, the Chief Rabbi of Turkey Rabbi Isak Haleva also shared his opinions and suggestions.

Chief Rabbi Haleva who attended the sessions on both days, conveyed his opinions and suggestions as below:

♦ Identifying common points among religions, beliefs, local cultures, and based on these common points produce and spread idioms, phrases, and slogans to strengthen the mutual understanding and respect.

♦ Implementing and monitoring the preparatory and formative elements in the education curriculum, regarding the establishment of the principles of mutual understanding and respect, in educating the young generations who will become the future community leaders, without losing any time.

♦ Convey the mutual decisions taken in these meetings and meetings such as these, to broader society levels, thus carrying out effective studies to eliminate the known prejudices; monitoring and measuring the outcome as much as possible, in time.

The main mission of this event where participants from all over the world, from Irak to Indonesia, Argentine to the USA have attended, is to promote peace and mutual respect among faiths. The AFI gathering organized by the Multi-Faith Neighbors Network, has been built on a hereditary document supporting the efforts of various religions to prevent bloodshed and promote peace. These include the 2016 Marrakech Declaration on the Rights of Religious Minorities in Predominantly Muslim Majority Communities and the New Alliance of Virtues signed by the religious leaders of the world in 2019.