"Now We Need Belief and Determination More Than Ever" 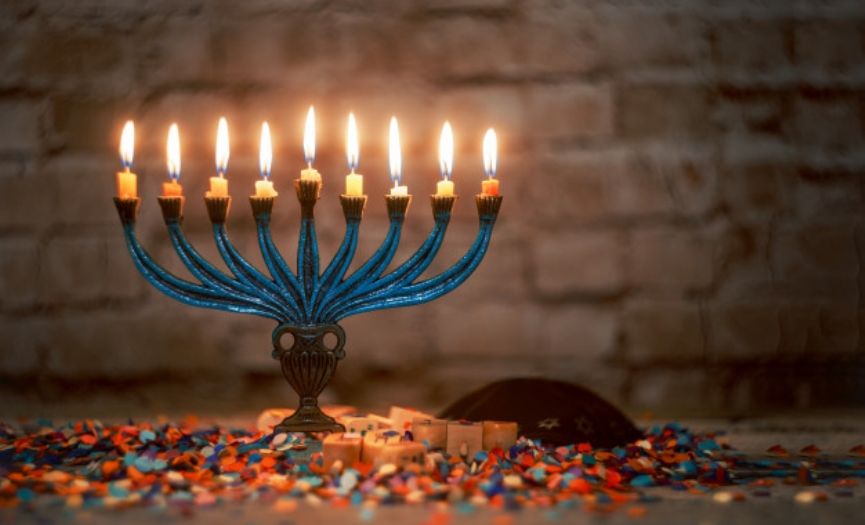 This week the Jewish people all over the world celebrate one of the most high-spirited holidays of the Jewish calendar, Hanukkah. When the Jewish people had been confronted with a great threat of assimilation and annihilation as well as threat of desecration of their holy temple by idols, they have managed to get united behind their faith and repelled the danger posed by the forces of the Hellenistic King Antiochus in Second Century BCE. That’s why Hanukkah represents the will and the determination of the Jewish people to protect their Jewish identities against all odds. Hanukkah has demonstrated that the miracles can occur when the people can come together in spirit and in solidarity as the miracle of one day supply of oil has lasted for eight days in the Menorah inside Beit Hamikdash.

Now we need this belief and determination more than ever since the Jewish people and the entire humanity is facing a serious challenge of historic magnitude. Unfortunately, the corona pandemic has taken and is taking a heavy toll on all the societies and countries including, of course, the Jewish communities and Israel. At the same time, we are also facing new waves of antisemitism as well as hostile forces confronting the State of Israel. But the spirit of Hanukkah is still enlightening us. The Jewish values of care for each other and solidarity which made the miracle of Hanukkah happen, will once again pave the way for the Jewish people to overcome and alleviate the challenges above. As the living embodiment of these Jewish values, the State of Israel is working tirelessly to protect its citizens from such perils and extend its support to the Jewish Communities all over the world and the humanity as a whole.

Hereby, I extend my congratulations to the Jewish Community of Turkey. Let us enjoy this feast in our core families in a healthy and safe manner and hoping next year we can celebrate it all together as we are used to it before.