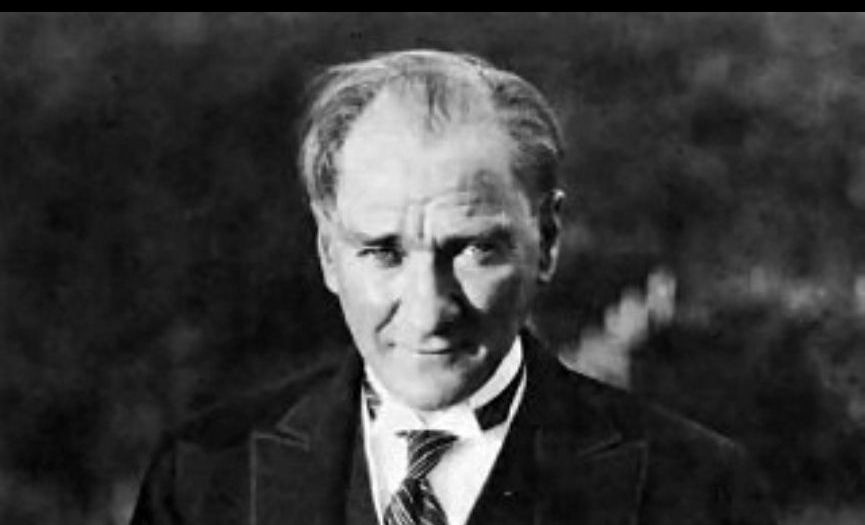 Today on November 10th, 2020, we are commemorating Atatürk, who built the Turkish Republic and granted us, the Turkish people, our freedom, on his 82nd death anniversary.