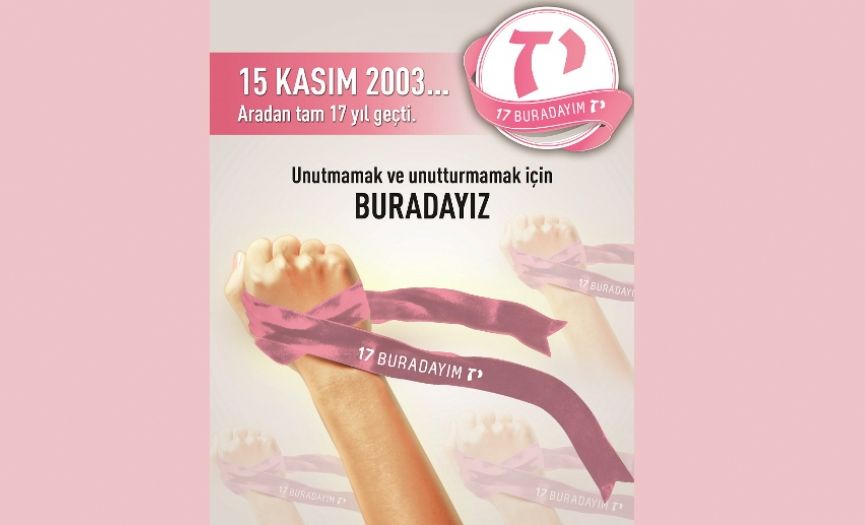 The victims who had lost their lives during the simultaneous terror attacks to Neve Shalom and Şişli Beth Israel synagogues in 2003, are going to be remembered on Friday, November 6th (tomorrow). The 17th year commemoration ceremony and the Limmud of the atrocious attack will be organized in the Ulus Ashkenazi Cemetary, with limited participation.

In the morning hours of November 15, 2003, there had been two suicide attacks, one after the other, in Istanbul. The first explosion had happened in Şişli Beth Israel Synagogue; the second, a few minutes later, in front of the Neve Shalom Synagogue. As a result of the explosions, 28 people who have just happened to be on the street at the moment, had lost their lives and 669 people had been wounded.