We talked about how the peace deal between Israel and the United Arab Emirates affected the Jewish life in the Emirates, with the investment manager Cem Habib, who has been living in Dubai since 2016, and who is one of the founding members of the Jewish Council of Emirates (JCE), the first officially recognized Jewish community of the UAE.
Karel VALANSİ
SHARE ON TWITTER SHARE ON FACEBOOK
October 19, 2020 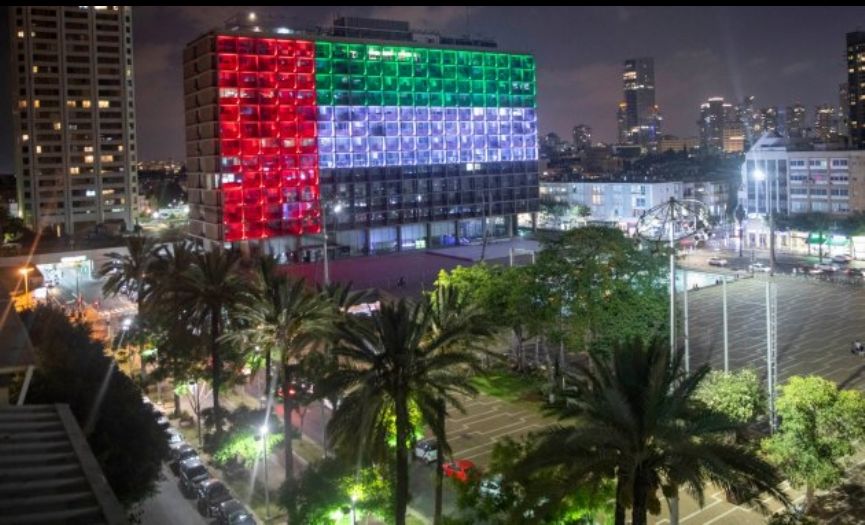 How long have you been living in Dubai? What influenced you in deciding to live here?

I moved to Dubai in 2016, before I had been living in London. My customer base at that time was in Kazakhstan and it had gotten harder commuting there from London every month after 6 years. There were three direct flights between Dubai and Kazakhstan, every day, with a flight time of less than 4 hours. To improve our quality of life and to spend more time with the kids, we moved to Dubai.

When moving, how could you overcome the thought “As a Jew, will I be comfortable living in an Arab country with my family?”

I talked to my friends from different countries, cultures, and religions residing in the United Arab Emirates (UAE) and learned that the lifestyle here was very modern and open-minded. 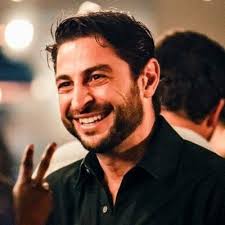 THE JEWISH LIFE IN DUBAI

Is your social life as it used to be in Istanbul or London? Or did you have to give up some things?

Our social life is exactly as it had been in Istanbul or London. There is a vivid atmosphere here with friends, restaurants, and nightlife. The most important distinction of the UAE is the low crime rate. Our house doors and windows are always open. Children’s freedom and independence stand out more in an almost crime-free environment.

A Jewish community has already formed in the UAE. How many Jews are living in the country? In which emirate more?

There have been Jewish expats here, though few, for over 15-20 years. However, getting organized to open a synagogue, organizing the community, and getting in dialogue with the government, all have been accomplished in the last few years. Although we are not sure of the exact numbers, I believe around 300-400 Jews are living in the UAE, most of them in Dubai.

Which countries have the Jews come from the most? How many Turkish Jews are there?

Jews come from many different countries; France, Switzerland, England, America, South Africa, Belgium, and Canada are the first ones that come to my mind. Turkish Jews are less than ten people.

Can you freely say that you are Jewish, or do you have to hide it?

Ever since I came here in 2016, I’ve always said it openly and received only warm welcomes. As I understand the first Jews that came here in 2000 or 2010 were more precautious, but now everyone can declare and live their religions freely.

In earlier days the Jews used to gather and pray in the villa of one of the community leaders. Later we started to use this villa as an adhoc synagogue. About one month ago we moved out of this villa and now for the first time, we are about to rent a space for an official synagogue and cultural center. Kosher meat and wine were at first supplied by a Chabad representative. But now after the peace deal, many kosher catering companies have started operating. Even inside Burj Khalifa, the longest building in the world, there is a restaurant serving kosher food.

Are there any social aid associations, or sports and youth organizations, somewhere to get together?

We used to organize social activities in the villa we used as a synagogue, but due to COVID-19, we had to suspend these.

Is there security at the building you use as a synagogue? As you know in Turkey you can only enter the synagogue after passing a few security points...

The crime rate in the UAE is very low, you could not see a security at the villa we used as a synagogue, since it was not officially a synagogue. During the festivals, we used to let the local authorities know and work with them. However, you could not even see a guard. Now that everyone knows of the Jewish community here, the new synagogue and cultural center will have some level of security.

As a Jew what is the one thing you long for the most?

To tell the truth, as a Jew we are beyond what I had dreamed of when I moved here. 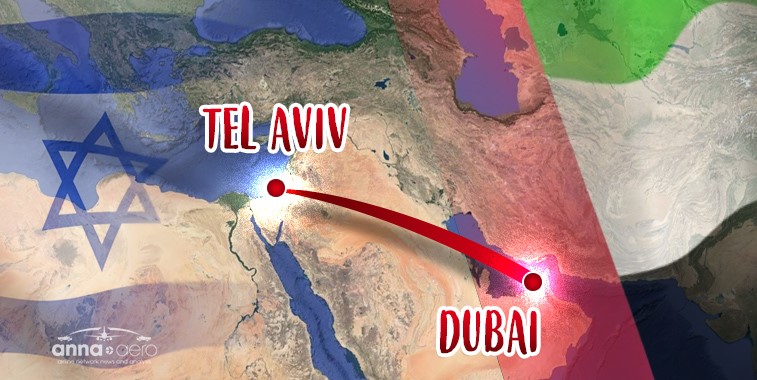 THE EFFECT OF THE PEACE DEAL

When compared to when you first came here, are there any changes towards the Jews now, after the normalization deal between Israel and the UAE, in the actions or the decisions, of the people and the government?

Since I came here in 2016, and we started working with the government, we have always seen a warm, positive, and welcoming approach. Naturally, the pace of reforms and decisions have quickened now.

Is the effect of the deal felt on the street?

Though I’m not in touch with the pulse of the street, you can surely feel the effect in the business world. Some Israeli companies have already built partnerships and opened offices here. Large companies are visiting the UAE in delegations. The most surprising and positive development I’ve noticed is Abu Dhabi’s instruction to all the hotels to start offering kosher food.

How do you think the Jewish life in the UAE will be from now on? Besides touristic visits, will more Jews settle here?

Jewish tourist number next year is predicted to be between 300,000 and 400,000 from all over the world. When direct flights to Israel begin, it will also be easier to travel from there. I think there will definitely be an increase in the number of people coming to settle.

What will all these developments change for the UAE?

Especially in western countries, people can be prejudiced towards the UAE. However, people having the strongest negative opinions are usually the ones that have never been here. The UAE is a very young country, founded in 1971, and it has since grown and modernized with an exceptional vision. In my opinion, the tolerance, coexistence, and culture-respecting approaches of the UAE leaders are factors we even long to see in many western countries.