Prof. Gause: There are clear differences between the King and the Crown Prince

During his speech in the United Nations General Assembly last week, King Salman of Saudi Arabia called for coexistence among all the regions peoples and stated that Peace in the Middle East is our strategic option. We talked about the position of Saudi Arabia and recent developments in the region with Prof. Dr. F. Gregory Gause, III, professor of International Affairs and Head of the International Affairs Department at the Bush School of Government and Public Service, Texas A&M University.
Karel VALANSİ
SHARE ON TWITTER SHARE ON FACEBOOK
September 30, 2020 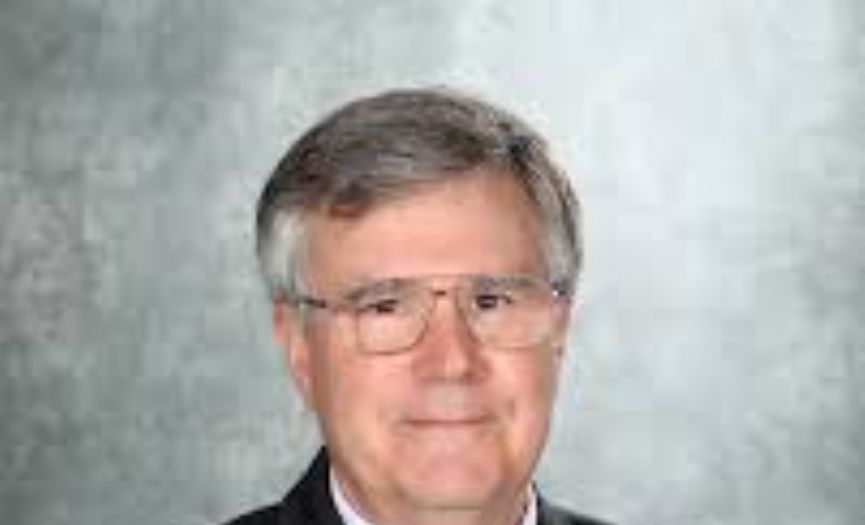 I would like to start with the one question which everyone has in mind. Will Saudi Arabia be next to normalize relations with Israel?

No. The king is opposed.  As long as he is alive, no formal and public normalization.

According to The Wall Street Journal, the king and the crown prince have been at odds over whether to ease relations with Israel. So it is true…

Yes. It was also evident in Saudi reactions to various stages of the Trump peace plan and in the clear differences between the King and the Crown Prince in their reactions to the American embassy move to Jerusalem.

Saudi Arabia agreed to open its airspace to Israeli flights, we witness warm messages from Arab News on twitter sending greetings for Rosh Ashana in Hebrew, etc. How do you define the bilateral relations between the two countries?

Improving, with relatively low-level and low-cost public gestures and more intense and high-level contacts out of the public eye.

Do the Gulf states have the approval of Saudi Arabia? Meaning, could UAE and Bahrain normalize their relations with Israel without the consent of the Kingdom?

UAE is a more independent actor. Bahrain would need to have at least the tacit consent of Saudi Arabia for this step.  I assume that it received that tacit consent.

Saudis said that they remain committed to the Arab Peace Initiative. However, the initiative offered Israel normalized ties with Arab states in return for a statehood deal with the Palestinians and full Israeli withdrawal from territory captured in 1967. Is the initiative still relevant? Do you expect any modification?

I think it is still relevant, but becoming less so.  Full withdrawal is probably now a starting point for negotiations, not an ending point.

“Should we stay or should we go?” is the title of one of your recent articles. Is the U.S. leaving the Middle East?

No. The Fifth Fleet is still in the Gulf.  Camp Arifjan in Kuwait still houses about 10,000 US troops.  The airbases at al-Udeid in Qatar and Dafra in the UAE are still in operation.  If your baseline for comparison is 150,000 American troops occupying Iraq, the US presence is certainly much reduced.  But that is not the relevant comparison.  The US military presence in the region now is greater than it was in the mid-1990s, after the Gulf War.  No one wondered if the U.S. was "leaving" the Middle East then.

What may change in the U.S. Middle East policy after the November elections, especially on the Iranian nuclear deal?

A Biden administration will seek to re-open negotiations with Iran on the nuclear issue.  The question is whether things in Iran have changed so much that there is no response from Tehran.  I think that a new administration will also be tougher on Saudi Arabia than the current one is and less cooperative with the Netanyahu government in Israel.  In each of these cases, the switch is not to open hostility, but a move away from the uncritical embrace of the Trump Administration of the two leaderships.

And finally, how do you see the future of Saudi Arabia-Turkey relations? Is rapprochement possible?

Certainly possible, but not in the short term.  Saudis and Turks both have ambitions to lead the Sunni world and have very different notions of how Islam should play into politics.  Erdogan backs Muslim Brotherhood and similar populist, bottom-up Sunni groups.  Saudi Arabia is uncomfortable with that; seeks more top-down, regime-controlled Islam.