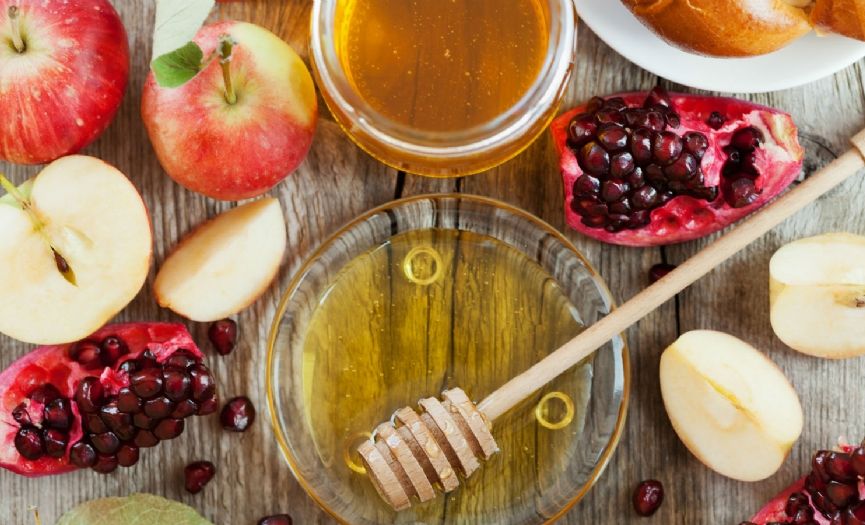 According to the statement of the Department of Communications, President Tayyip Erdoğan, in the message he sent for the Jewish Rosh Hashanah holiday, expressed that social, cultural, political, and humanistic diversity creates the most important prosperity that have strengthened unity and solidarity for centuries, on these lands which are the symbol of love, tolerance, and civilization. Erdoğan also remarked in his message, "The special days when our citizens of different faiths cherish their own culture and traditions, embellish our social life, contribute to our age-old friendship and unity get even stronger. With these thoughts in mind, I wish health and happiness to all the Jews, especially our Jewish citizens, on Rosh Hashanah, one of the most important holidays of Judaism."

Mayor of Beyoğlu Haydar Ali Yıldız in his tweet he shared, said, "Rosh Hashanah, one of the centuries-old-joys of Beyoğlu where cultures unite, solidify our fraternity as being a sign of novelty and regeneration. I congratulate the new year holiday of our Jewish citizens, wishing it bears beauty and new beginnings."

Mayor of Şişli Muammer Keskin, Mayor of Beşiktaş Rıza Akpolat, Mayor of Sarıyer Şükrü Genç, and Mayor of Princess Islands (Adalar) Erdem Gül in their compassionate messages they sent, said: "We congratulate the Rosh Hashanah holiday, which is accepted as the first day of the new year, of our Jewish neighbors."