48th Istanbul Music Festival is Everywhere With Its Digital Form 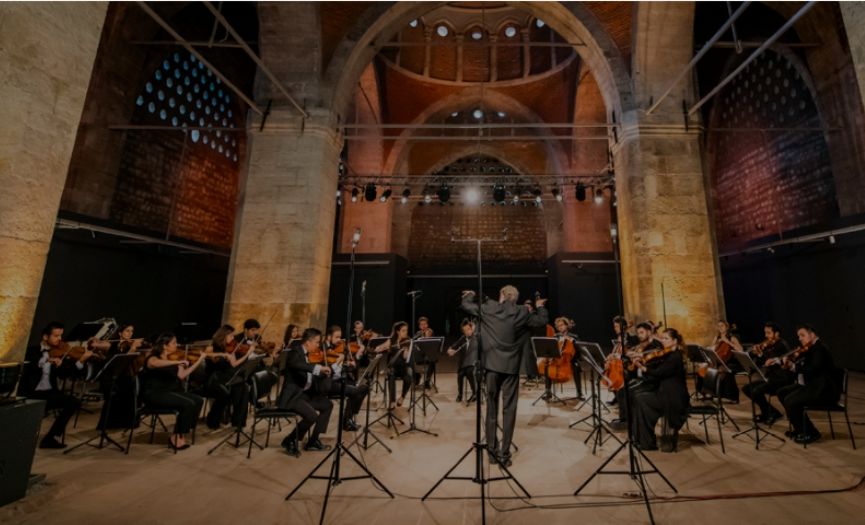 Organized by IKSV (Istanbul Foundation for Culture and Arts), the 48th Istanbul Music Festival is meeting the music lovers in the digital media this year, thus being available across the world. Presented around the theme 'The Enlightened World of Beethoven', started with a free opening concert on September 18th.

For more information about the festival program and tickets, please visit: