New Era in Social Media in Fighting with Hate

In the social media platforms, where racists had been able to express their disturbing opinions due to the lack of restraint, first steps of change are starting to be observed.
SHARE ON TWITTER SHARE ON FACEBOOK
July 13, 2020 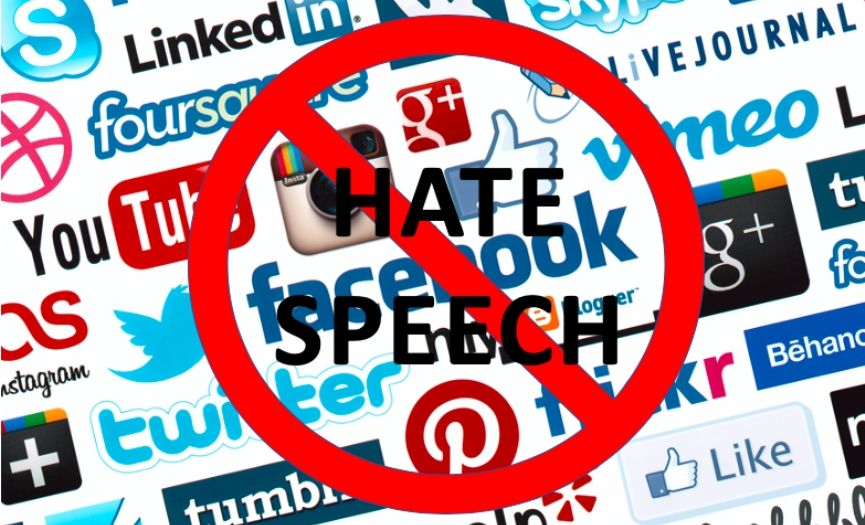 Facebook who did not respond to U.S. President Trump’s provocative posts during the George Floyd riots, has been receiving protests for some time now. Facebook, being accused of allowing contents in the context of hate speech, is facing an ad boycott campaign.

New decision from the UN

As per the new decree announced by the European Commission, social media platforms will be held responsible for the content posted on their platforms, just like traditional media companies.

In the announcement made on the issue, it was stated “Online service providers will have to provide protection to their users against hate speeches."

According to this, social media platforms will have to take precautions against content that trigger violence and hate.

World's biggest video sharing platform YouTube recently announced that they had shut down twenty-five thousand accounts that have been spreading racism and hate speech. Among those whose accounts have been shut down was also the French anti-semite comedian Dieudonné M’bala M’bala, who had also served time for his anti-Jewish speeches.

YouTube had changed its rules for hate speech last year. According to their new rules, contents that promote violence or hate based on a person or group's race, ethnicity, age, religion, or gender are not allowed.