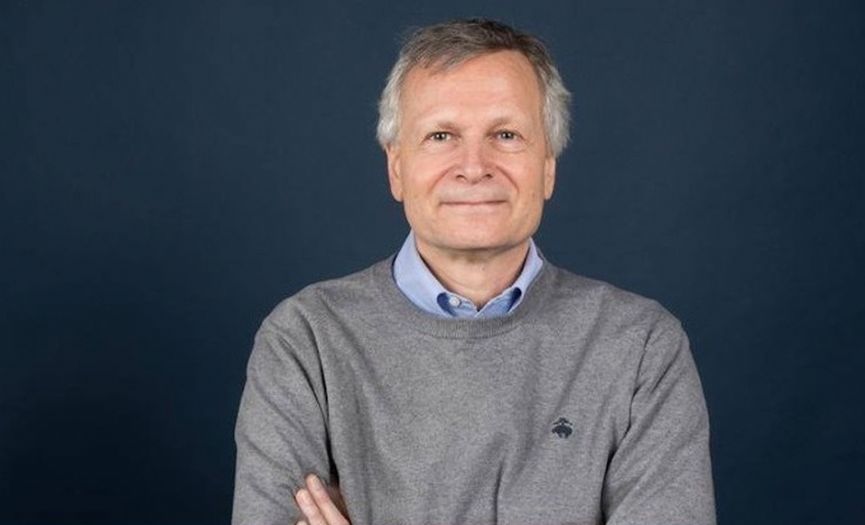 As per the announcement of the jury, presided by the Spanish historian and economist Carmen Iglesias Cano and that has consisted of representatives from social sciences field, Dani Rodrik has been seen worthy of this award for his detailed analysis of the globalization dynamics of international economic relations, contributing to conclusions that improve the functioning of the economic system, and making this system more sensitive to society's needs.

The Award Jury, in their explanation, advocating that Rodrik's analysis is significantly effective in governing of globalization, especially during the COVID-19 pandemic that affected the whole world, added, "At a juncture in which the growing deficit of global governance and the need to generate public goods become more evident (and the current pandemic shows this), Dani Rodrik's work provides essential instruments for the analysis of international relations and strengthening of multilateral institutions."

It is also stated that Rodrik's work has contributed not only to expanding the knowledge of the international economy, but also to making it compatible with peace, while aiding in the reduction of poverty and inequality.

Born in Istanbul in 1957, Dani Rodrik is considered one of the world's leading experts in political economy. He has published more than twenty books and numerous articles in his field, as well as lecturing at prestigious universities and institutions all over the world. Prof. Dani Rodrik currently holds the Ford Foundation Chair in International Political Economy at Harvard University.