Journalism In Times of Covid-19 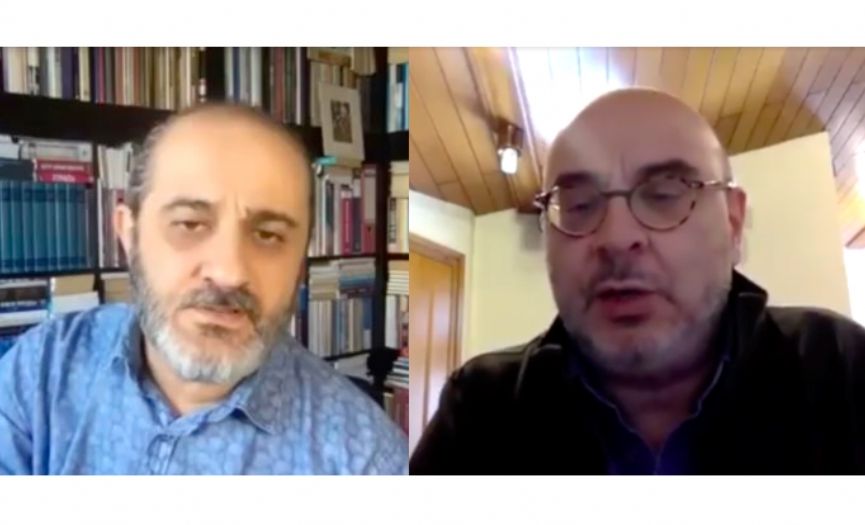 Ferhat Atik who stated that while the minority newspapers have a lower economic volume compared to other newspapers, they were indeed more important, asked Şalom's Editor-in-Chief Ivo Molinas, about journalism during quarantine days. Here's how Ivo Molinas answered:

"We are going through weird unprecedented times. We are talking about an unseen enemy and there is an ambiguity concerning how long it will affect our lives. The 21st century was identified as the Age of Ambiguity by the philosophers and we are in ambiguous times right now because of the virus."

Ivo Molinas stating that Şalom is a newspaper trying to survive on the advertising and subscription income, remarked that the advertising income has decreased significantly due to the businesses aside from food and medical industries being in a very bad situation.

Expressing the difficulties of minority journalism, Molinas said that printing the newspaper is still very important and because Şalom has a mission of teaching people the truth about many prejudices, and incorrect information, they preferred to keep the online newspaper free.

Ferhat Atik also confirmed that there was an unbelievable lack of information about the minorities in the society, and that he encountered this especially in the comments he received after writing his novel 'Kristal Gece (Kristallnacht)'.

To listen to the whole interview please click the link: