The coexistence of different cultures creates a common culture. This culture created, has the power to change the appearance of the cities. One of the main places, where this power is felt, is the Jewish Neighborhood in Ankara.
SHARE ON TWITTER SHARE ON FACEBOOK
March 27, 2020 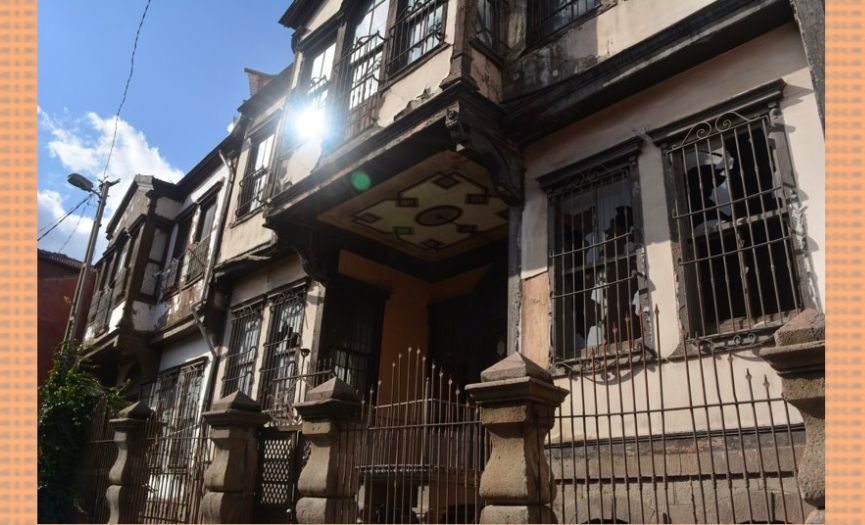 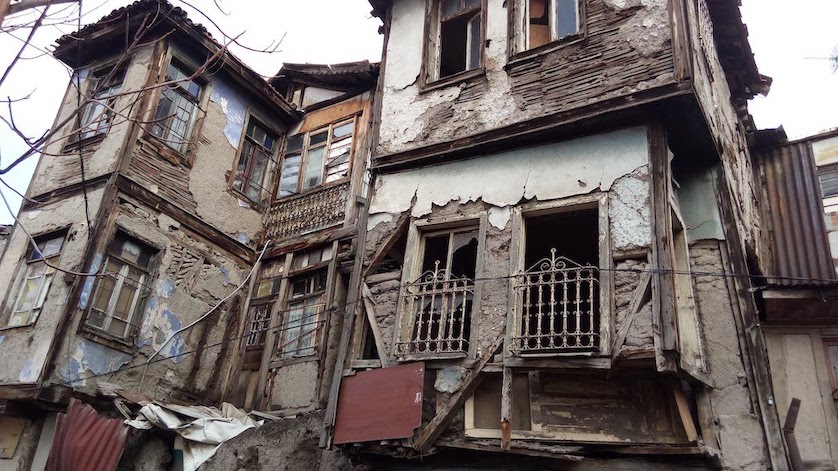 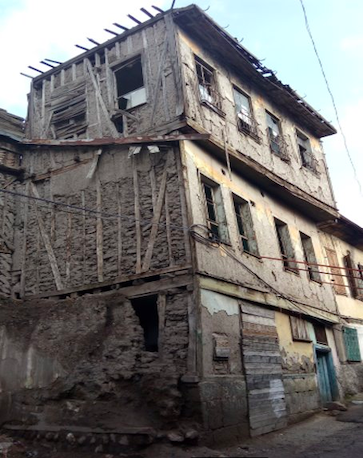 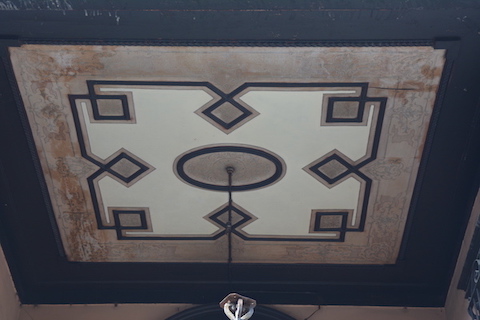