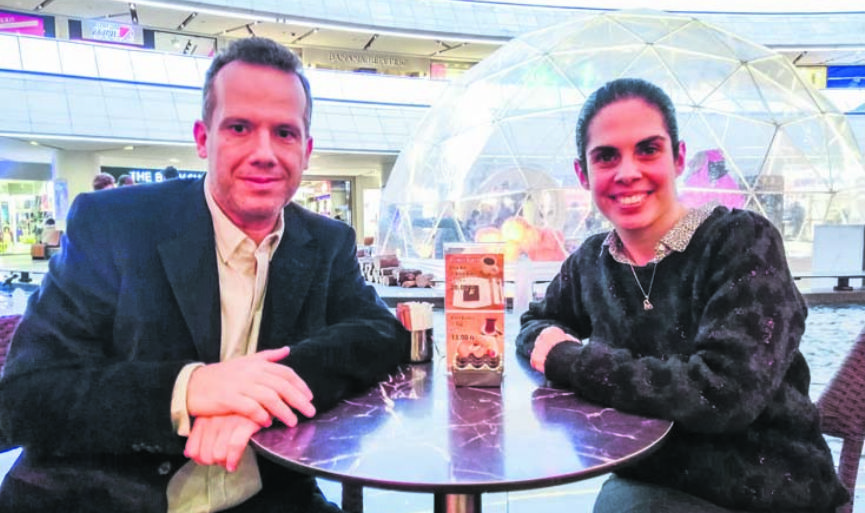 Israel has always been successful in being one of ‘the best’ at the fairs it participated around the world and the ones it hosted.

This year, for the first time, between dates June 3-5, Mediterranean Exporters´ Association (AKIB) is organizing a Turkish Export Products Expo in Tel Aviv. Edi Baruh shared with us, along with a pleasant conversation, the details about the fair.

We discussed a wide range of commercial relations ranging from much-appealing Turkish cuisine specialties to the competition of the companies wanting to participate in the fair.

If you’re thinking “Do I still have a chance?”, I’d say take action right after you read this interview. You can nourish your commercial share based on cultural partnerships.

Could you please tell Şalom readers a little about yourself?

I was born in Istanbul in 1974. I studied at Galatasaray High School and Istanbul University Department of Market Research and Advertising.

Could you tell us about the cooperation between Mediterranean Exporters´ Association (AKIB) and Atlas Expo?

Ever since Atlas Expo has been founded, it acted as the representative of Turkey in many fairs organized in Israel. Among these fairs, ISRAFOOD (the food and beverage industry exhibition) was the most appealing one.

In 2014 and 2015 ‘The Turkish Poultry Promotion Group’ of Istanbul Exporters’ Association, participated in the exhibition. In 2016 AKIB attended Israfood with an ‘info stand’ as a trial.

Satisfied with the exhibition, the AKIB executives decided to attend the fair nationally in 2017. Before the exhibition, Turkish cuisine tasting days were organized in Jerusalem and Tel Aviv. In the summer of 2019 AKIB requested to organize a Turkish Export Products Exhibition involving all the food industry. As a result, it was decided to organize the fair on the dates between June 3-5, 2020.

How attractive are the Turkish foods and desserts in Israel?

The tastes of the two countries are very alike, therefore Turkish foods and desserts received great attention during the festival, long queues formed in front of the tasting counters... 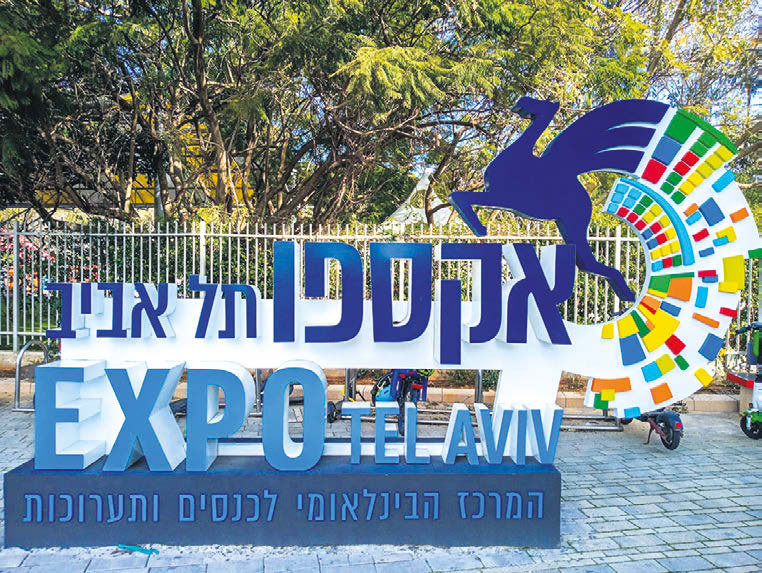 “The Expo is Open to the Whole Food Industry”

As per the commercial flow between the two countries, how does the Israeli market regard AKIB?

AKIB, announces these kinds of organizations to all the exporters’ associations, chambers of commerce and industry in Turkey, thus resulting in attendance from all over Turkey.

The Turkish goods are in high demand in the Israeli market in many sectors. Israel, even though, has borders with many countries, because of the political issues, cannot conduct commercial activities with them. In this aspect, we can think of Israel as an island country and Turkey is the country that can send the fastest, most economical and the highest quality goods to this island.

Our Ministry of Commerce and our Tel Aviv Consulate are taking great interest in the issue. Last week together with Turkey’s Commercial Attache in Israel, we inspected the exhibition area and revised the necessary arrangements.

Who can attend the fair in June?

All the companies that export or want to export to Israel can attend the fair. In this fair, unlike others, the participants will have the chance to meet and negotiate business to business (B2B) namely buyer to seller, according to their sectors. In this context, the expo will act as both an exhibition area and a commercial delegation.

How in your opinion does the fair industry affect the commercial flow between the two countries?

Though the internet in our day has turned the world into a global village, bilateral relations and personally seeing the products or services to be bought are still very important. Since Israel is a niche market for the fair sector and given its high purchasing and consumption habits, participating in the fairs in Israel would produce great benefits. 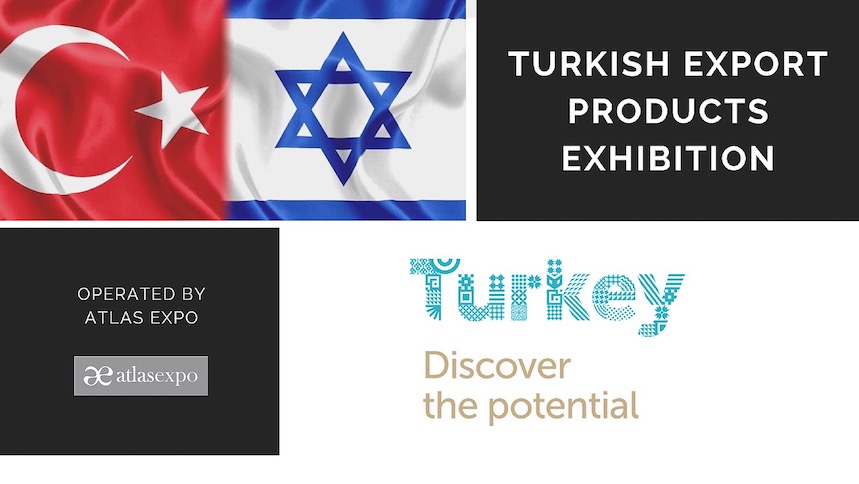