´Shoah´ will be Shown in Institut Français de Turquie

In the context of January 27 International Holocaust Remembrance Day, as a joint event of Goethe-Institut Istanbul, Institut Français de Turquie, and the Israeli Consulate, Claude Lanzmann´s famous ´Shoah´ documentary film will be shown in the French Cultural Institute.
SHARE ON TWITTER SHARE ON FACEBOOK
January 14, 2020 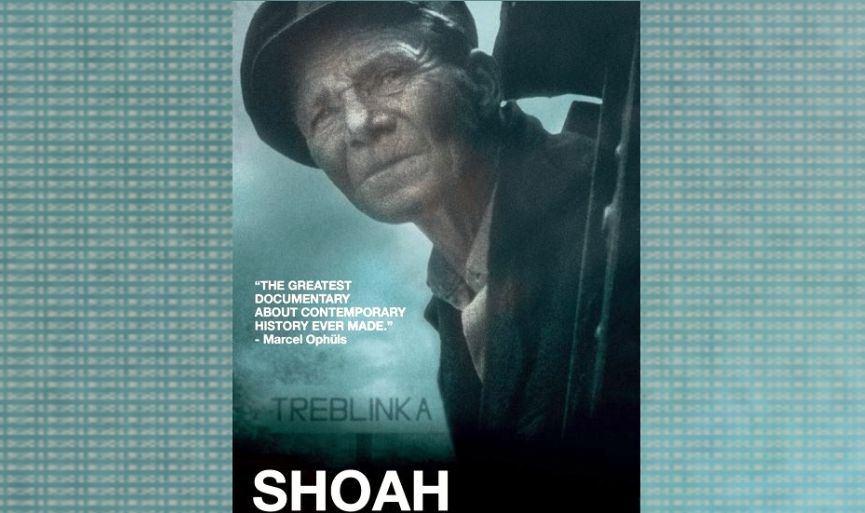 Shoah is one of the most comprehensive and profound documentaries about the Holocaust, about the European Jews being terminated during the National Socialist era. In the nine-and-a-half-hour documentary, interviews with the victims, perpetrators or witnesses of the termination of European Jews, who have been able to talk about this for the first time after 30 years, are presented.

Director Lanzmann is saying that the film is not a document about survival but 'a testimonial document of death'. Lanzmann doesn't want the witnesses of the era just to be remembered. Through his question asking techniques, he's leading them to relive what they had lived. Lanzmann's questions target the events that took place in the places the crimes had been committed, handling the mechanics of the extermination. These mechanics had in fact started in the ghettos, then revolved into the final executions. The records show these death sites' conditions during the end of the '70s, beginning of the '80s.

The film's informative effect is based on the montage of the witness testimonials and the historical places that are directly related to what is being told. Sharing his feelings about the documentary, Lanzmann had said:

"I went there, all by myself, and realized that some things had to be interrelated. One has to know and see; one has to see and know. That's why the issue of place is of great essence. This film is a down to earth film. This film is directly related to topography and geography." 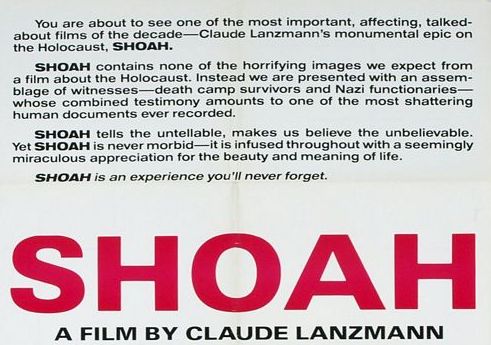