Two Honor Awards in One Day to Meri Istiroti

Liv Hospital Group Coordinator Meri Istiroti, who has been working successfully for 30 years in the health industry, was presented two separate professional honor awards on the same day.
SHARE ON TWITTER SHARE ON FACEBOOK
December 23, 2019 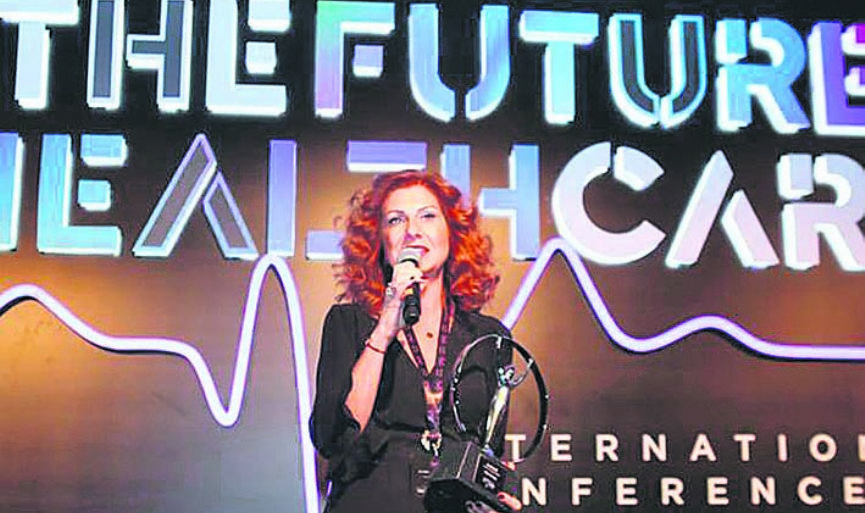 On the same day, the Future Healthcare Istanbul Conference that is organized under the auspices of the Ministry of Health and considered one of the most important events towards the future of the health industry in England, Germany, and the USA, took place in Istanbul for the first time. In the conference where many world-famous speakers took the stage, Meri Istiroti was both the moderator and a speaker. In her speech, she gave insights about the future of health industry.

Istiroti, saying that all aspects of our lives are expected to change remarkably in the next 50 years, added "In the future medical genetics will improve, root cell implementations will be used more commonly, artificial intelligence will take its place in the clinics and the human resource composition will change. Through applications like Livbook that give you a chance to see the doctors online, the visits to the hospitals will decrease, health industry consumers will gain more power."

Later the same day during the conference, Meri Istiroti was presented the 'Lifetime Professional Honor Award' for her 30 years of successful professional work.