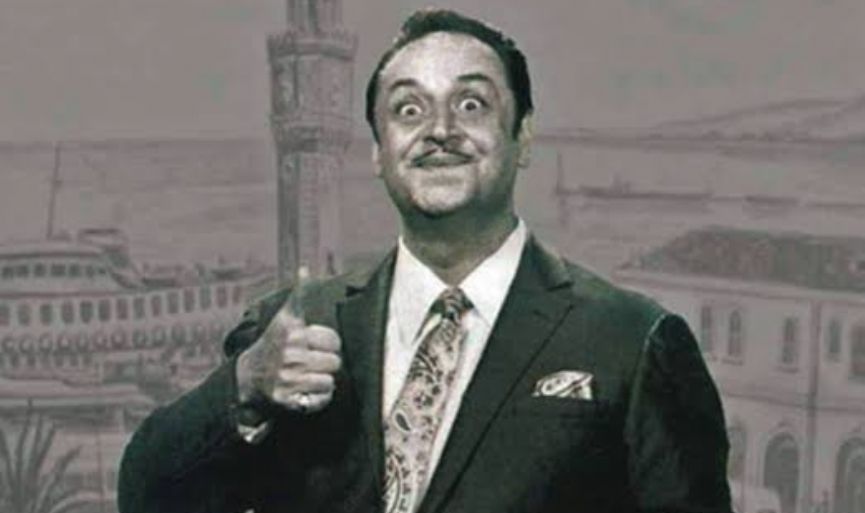 Dario Moreno's life was one of poverty and wealth, happiness and hardships. Although he was born to a poor Jewish family in Izmir as David Arugete, when he had passed away, he was a very wealthy singer and actor, known and loved all around the world, and had become a cultural ambassador among countries.

Dario Moreno had learned French when he was very young from the books he studied in the library, by himself. Also, he had learned to play the guitar by himself with a guitar he had stumbled upon by chance.

His songs were in Ladino, Turkish, French, Greek, Italian, Spanish. He spread happiness everywhere he went with his joyful and energetic personality.

The famous actor and singer was always proud of being Turkish and he loved Izmir dearly. He is still unforgettable with his songs, his films and with the joy he radiated through his continuous, never-ending energy. In Izmir, there is even a street named after him; the street where his house once used to be on, is now called 'Dario Moreno' street.

One of Dario Moreno's most famous songs "Deniz ve Mehtap (Sea and Moonlight); credit to www.youtube.com