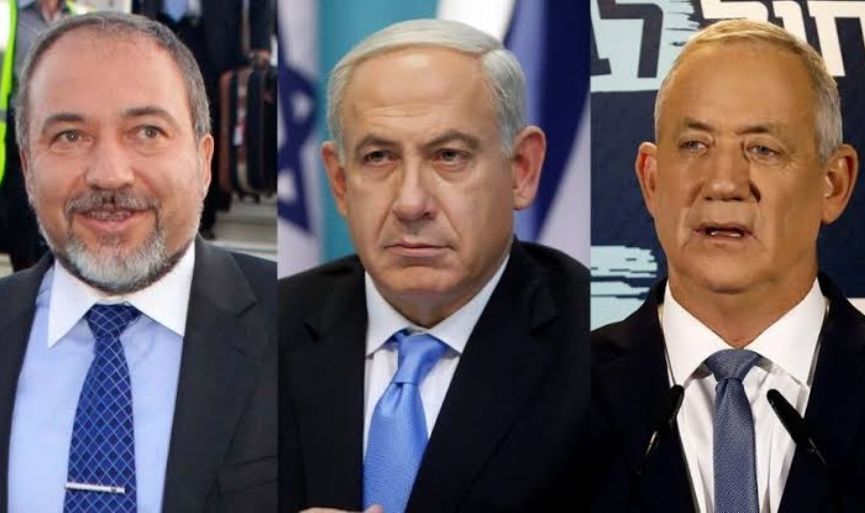 The Israeli political discourse is rigged with petty pseudo patriotic talk and infested with a semblance of politically correct lawfare.

Thus, the system is blocked and unable to lay a coalition government.

What could be done?

When coalition agreements are made, these are respected owing to “coalition discipline”.

Therefore, first, that hurdle should be removed before coalition talks are made.

How to do that?

Very simple: The president asks the political parties to allow their MPs to vote freely on pending contentious issues and clear the way by removing marginal parties’ irreconcilable demands from the public discourse.

Each of these issues could be tackled separately starting from the easiest on which there is a wide consensus down to more controversial ones.

A suggested inventory of issues

1- The annexation of the Jordan Valley

3- Allowing supermarkets to operate on Saturdays

5- The unification of primary education in the schooling system.

6- Drafting the Yeshiva students to the military

If these issues are brought to vote and adequate legislation is made, coalition talks will rather concentrate on the arrangements on how to enforce the legislations in question.

Moreover, the empty rhetoric taking hostage the political discourse will vanish and the polity will be able to concentrate on pressing social issues.

Who can take the initiative?

Netanyahu who speaks for a block of political parties cannot take that initiative.

But Lieberman could agree with Ganz and they could trigger the voting on secular issues they both agree on and the Arabs could vote as they please.

That seems the only way to by-pass the deadlock.

After most of those “obstacles” are removed beforehand, the parties will be able to find a common ground.

If that suggestion is openly debated the party leaders will not be able to curtail that development, lest they would lose public support.

I say, President Rivlin, go for it, give Israel a chance and allow the parliamentarians to express themselves FREELY !