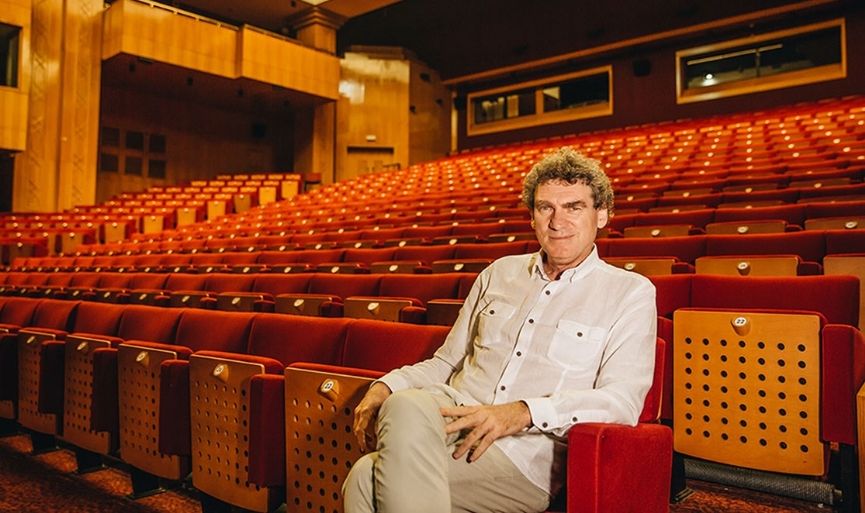 Mansur received the position from Aslan Özdemir, during the opening ceremony of 2019-2020 concert season.

Cem Mansur, born in Istanbul, Turkey, studied music in London. Besides this he attended various international masterclasses like one in Los Angeles Philharmonic Institute. He also had the chance to study and work with Leonard Bernstein.

He has conducted orchestras and opera companies in Holland, France, Italy, The Czech Republic, Romania, Hungary, Germany, Sweden, Spain, Mexico, Israel, Croatia, Poland, South Africa, Finland and Russia, where he has been a frequent guest of the Mariinsky Theater with the invitation of Valery Gergiev.

Cem Mansur has also conducted the world premiere of “Veni Creator” by Arvo Part and the European premiere of the composer’s 4th Symphony with the Helsinki Philharmonic Orchestra.