The article named The dogs at the Beykoz Göksu Houses that was sent by a reader and was published in the Yeni Akit newspaper in Turkey, received huge reactions.
SHARE ON TWITTER SHARE ON FACEBOOK
July 26, 2019 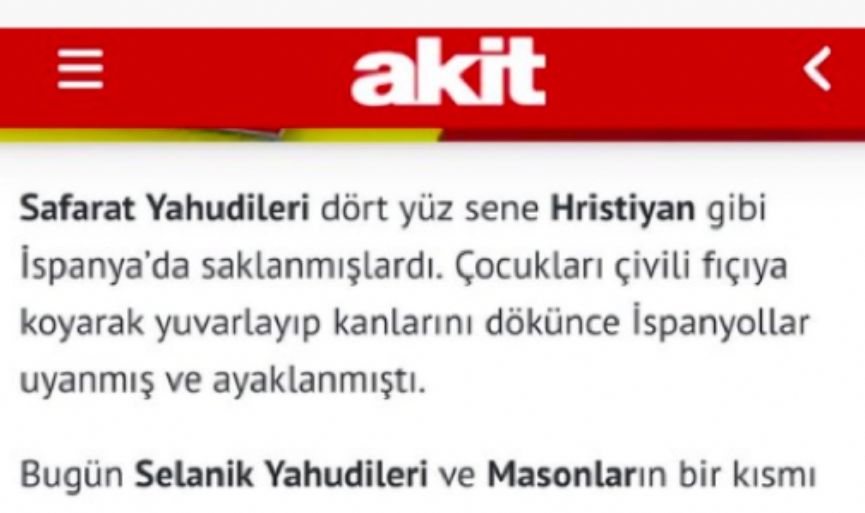