Hermana was presented in the Museum 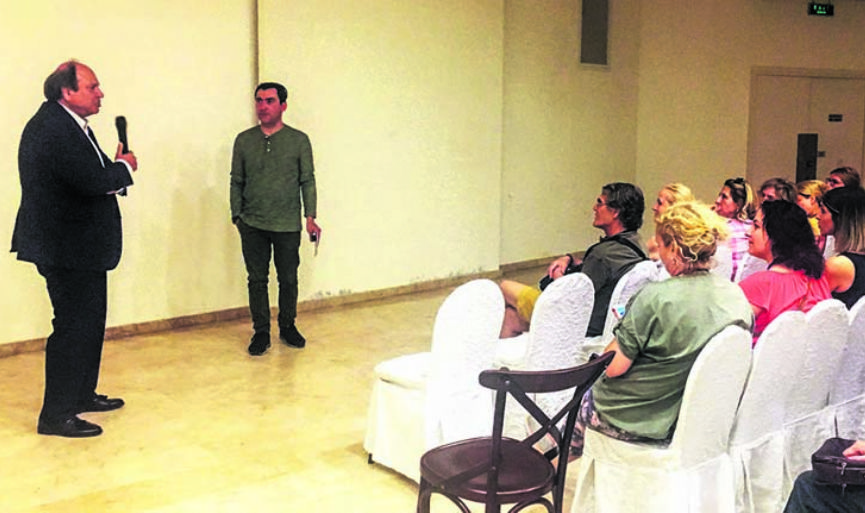 In the documentary about the Ankara Jews, memories of personalities like Yuda Yürüm and İlya Araf, as well as Albukrek Family stories are told.

Besides the immigrants from Spain and Portugal, in this documentary you can watch the story of a culture that had been shaped by the families that came to Anadolu during the Babylonian exile.

As it is portrayed in the documentary, the Ladino language is forgotten because most of the Jews in Ankara speak Turkish instead of Ladino and before 1934, most of them adopted Turkish surnames instead of their Hebrew ones. In addition to these, the memoirs from the life in Ankara during the 60s is also depicted in the film.

Hermana also displays the economic difficulties the people who were sent to Aşkale with a heavy burden at the time of ‘Wealth Tax’, went through. Although they left their homeland due to these difficulties, they kept their traditions, they still watch the news and soccer games, they clearly still miss Turkey, wherever they may live.

While it can clearly be understood that Jews who left Ankara still reminisce the concerts of Dario Moreno in Bomonti, Ankara, the picnics they relished with their families in Atatürk Forest Farm (Atatürk Orman Çiftliği), they cannot detach themselves from this land because of their longing for Turkey.

During his speech he made about his film, he thanked Viktor Albukrek for his contributions and added that they were in the process of preparing an exhibit about Ankara Jews. He also mentioned that Hermana was chosen for Official Selection in Docademia’s 3rd Short Documentary Contest which is to be held in Chicago, United States of America. 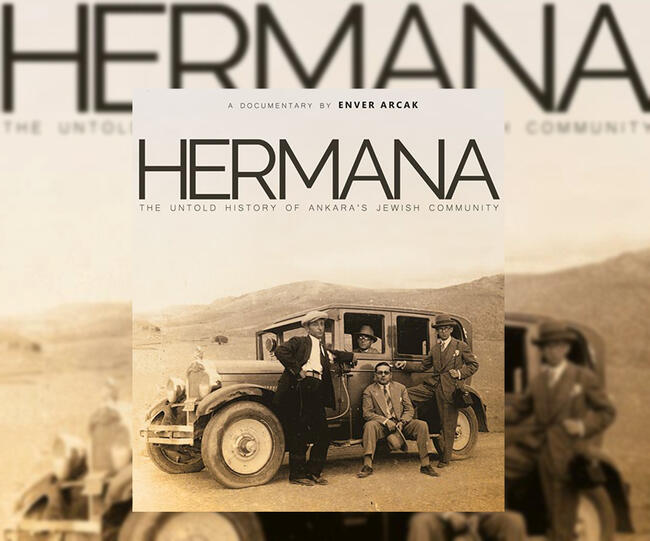