Metin Delevi, also a writer in our newspaper, wrote a book about the Jewish athletes in Turkey, which is sure to be a useful source to the researchers on this subject in the future.
SHARE ON TWITTER SHARE ON FACEBOOK
July 4, 2019 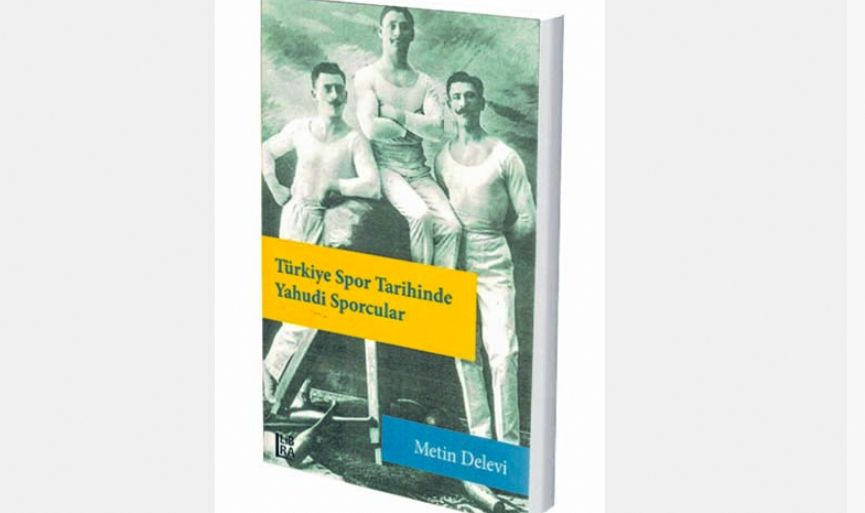 The new book “Jewish Athletes in the History of Sports in Turkey” by the writer Metin Delevi is out from Libra Publications. As Silvyo Ovadya praised in his article, the product of an extensive long-term study, this book is mainly focusing on the Jewish sport clubs during the Ottoman era and formation of the Maccabi Clubs during the same time. Ovadya also added that as well as talking about the athletes and teams that took part in the Maccabi games, the athletes of our day who are active in individualistic sports were also mentioned in the book.

With the Jewish enlightening in the first quarter of the 19th century (Haskalah) that started in Europe, European Jews found the chance to be of use and to prove themselves to the communities they were living in. Sports was one of these areas. However, proportional to the success stories, antisemitism was also on the rise, which of course affected the athletes. Some Austrian sport clubs began to reject the Jewish athletes. When Austria based sports club Teutonia was about to do this, a handful of Jewish athletes in Istanbul left Teuonia in 1895 and founded the first ever Jewish sport club in the world, ‘Israelitische Turnverein Constantinopel’. The club that would change its name to ‘Maccabi’ 13 years later, began to initially serve in gymnastics and later on in many areas, thus became very successful. In the team that represented Ottoman Empire for the first time, there was a Jew from Thessaloniki. Contra to all the efforts of Goebbells to prevent the Jews from attending the games in the Berlin Olympics in 1936, there were two Jewish athletes in the Turkish team.

Delevi’s book, trying to familiarize us with the Jewish athletes in the history of sports in Turkey, especially from the late Ottoman era to our day, is sure to be a great source to the researchers in this area in the future.